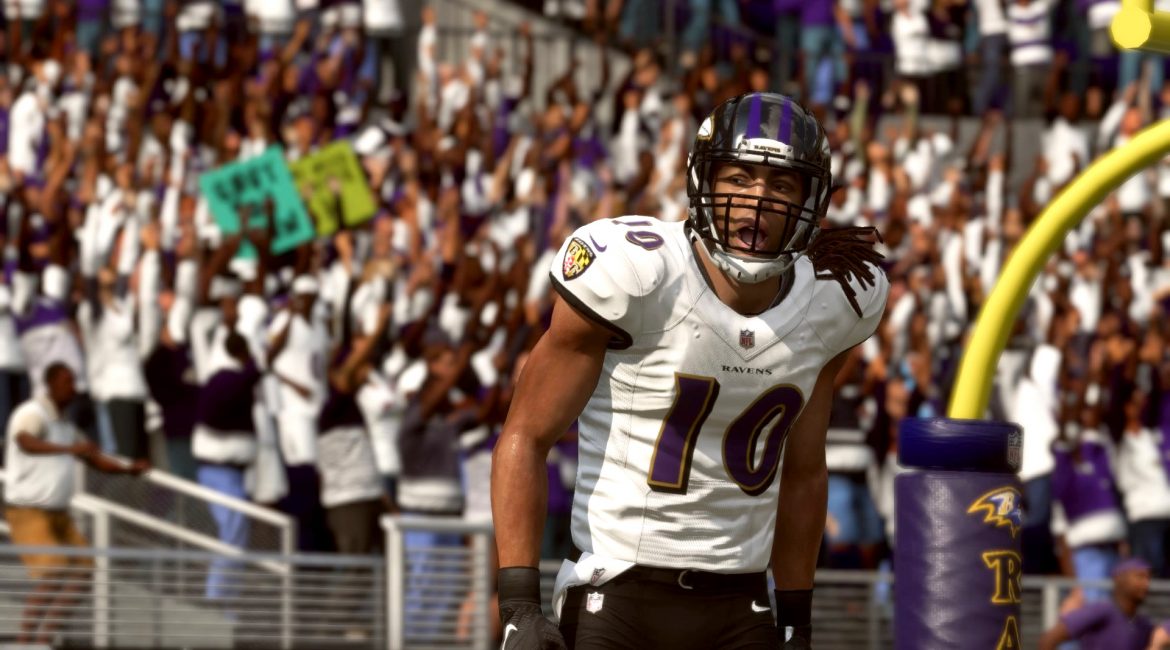 Baltimore, MD — After starting the season 2-0, the Denver Broncos fell confident to play the Baltimore Ravens and their fierce defense. As a result of underestimating their opponent, Case Keenun started the game with two interceptions, and the team lost a fumble on a kickoff, making the Broncos trail 17-15 by halftime.

In the second half, Keenum threw a long pass to the middle of the field, but fell short forcing the Broncos to settle for a field goal, which gave them the lead for the first time in the game.

The game went back and forth between both defenses. But after extending the lead 21-17 with a late 4th quarter field goal by Broncos kicker Brandon McManus, the Ravens would strike back. Ravens quarterback Lamar Jackson rallied his team down the field and scored on a pass to wide receiver Chris Miller, who somehow beat Von Miller and the Broncos D with 30 seconds left in the game. The touchdown proved to be more than enough as Keenum and the Broncos were unable to do anything with such little time remaining.

The Broncos fall to 2-1 tied with the Lost Angeles Chargers who lost earlier to the Los Angeles Rams. Meanwhile, the win for the Ravens is their first of the season, as they move to a 1-2 record and will be on the road next week to take on the Pittsburgh Steelers.