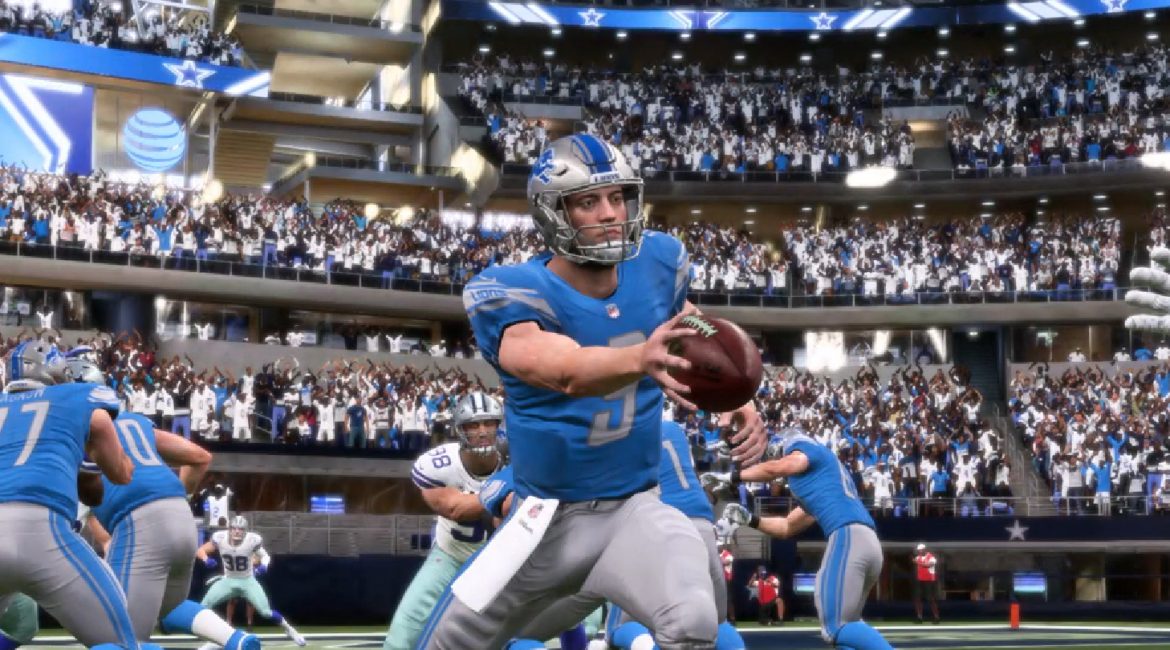 Arlington, TX — How about them Cowboys? The Detroit Lions pick up a big win over the struggling Dallas Cowboys, in an impressive 37-9 victory lead by the defense.

The story of the game has simply been the tale of the tape between the two coaches. Detroit’s new charismatic leader in Huey Gains has his team playing like all stars on both sides of the ball. Meanwhile, Dallas’ head coach Perez has had a tough time finding consistency from his group.

Detroit’s defense let up just 29 yards rushing to star running back Ezekiel Elliot on 11 carries. Through 4 weeks, this defense has grew to become a stellar top 5 defensive unit in the entire league. Here’s what defensive coordinator Matt Patricia had to say about his defensive unit.

” We’re playing well right now, great win tonight but not where we need to be to reach the super bowl. I stress to my guys everyday at practice, defense wins championships and we can’t win the trophy without executing our game-plan directly, so i’ll keep my foot on the throttle and hopefully players follow suit.

“I firmly believe in this team and i firmly believe that we’ll be the ones walking out of this defense. This was a great team win but we have a big game next week that’ll show us where we are against our rivals. We gotta take this win and stash it in the back pocket and let it feed our confidence for next week’s game. Go Blue!”

This win comes on the heels of intriguing trade rumors. Wide receiver Golden Tate is the name that is going around in a potential trade to the Indianapolis Colts. Here’s Huey Gains on that news.

“How’d you get that information? (JB: Multiple sources from the Lions organization.) Multiple? Wow, I guess loose lips sink ships. I’ll be honest, Tate wants a certain number that I don’t feel comfortable dishing out at the moment, especially not at the beginning of the season. I’ve talked with him and he he’s made up his mind on a few options. I’ll be sure to let ESPN know the latest on the negotiation, or better yet, those “multiple sources”.”

Detroit takes on the Green Bay Packers next week, in what should be a very important division rival game. On to Green Bay.