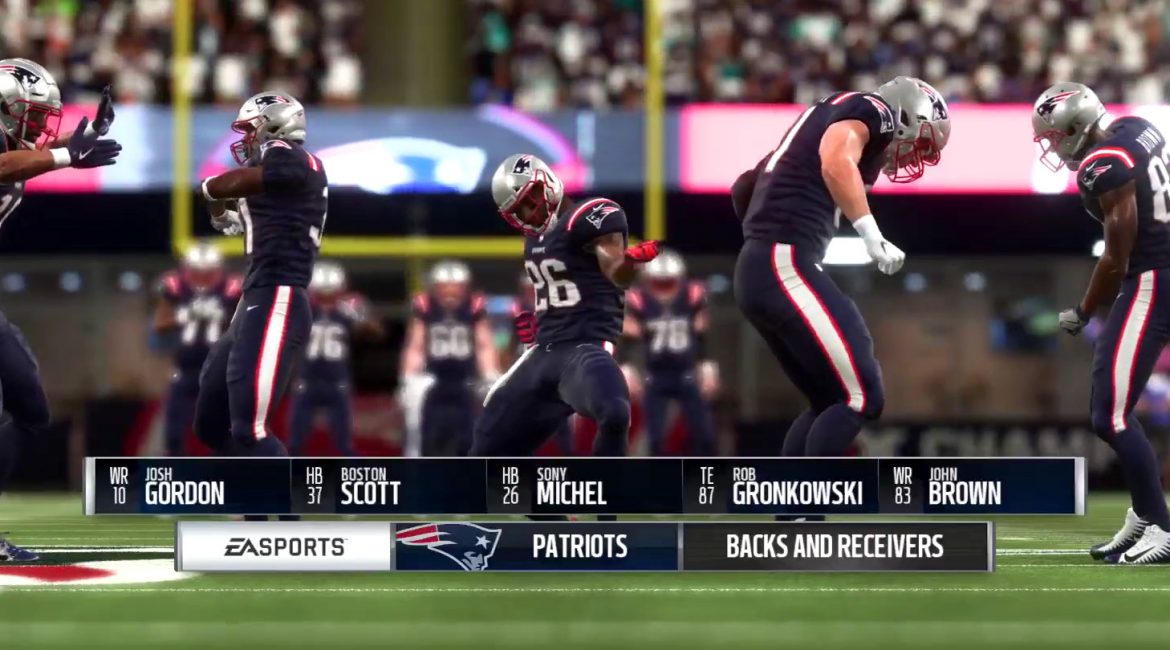 Foxborough, MA — The reigning, defending, undisputed 2K OLF Super Bowl champions are back for another season! Coach Nguyen and his New England Patriots are excited for another season! However, the whole championship team will not return due to retirements, free agency and trades.

The biggest off-season acquisition was the Patriots trading for CB Xavier Rhodes from the Minnesota Vikings. The Patriots sent the 2019 14th overall pick, LG Joe Thuney, and DT Lawerence Guy for the former All-Pro defensive back. Rhodes tweeted his excitement on twitter, “Foxborough, are you ready for another ring?! BET!” Rhodes will cover alongside the field with fellow All-Pro defensive back, Stephon Gilmore.

However, the Patriots were not very active during free agency and were only able to sign four players.

On the other hand, the Patriots made the most of their draft picks and acquired 8 prospects.

Although they did win the Super Bowl, the Patriots coaching staff believed that it was time for a switch in schemes for the offense and defense. The Patriots are known to be a 4-3 defense, but will look to explore in a hybrid defense that involves both 3-4 and 4-3 schemes.