Week 4 Game Of The Week: Cowboys vs 49ers 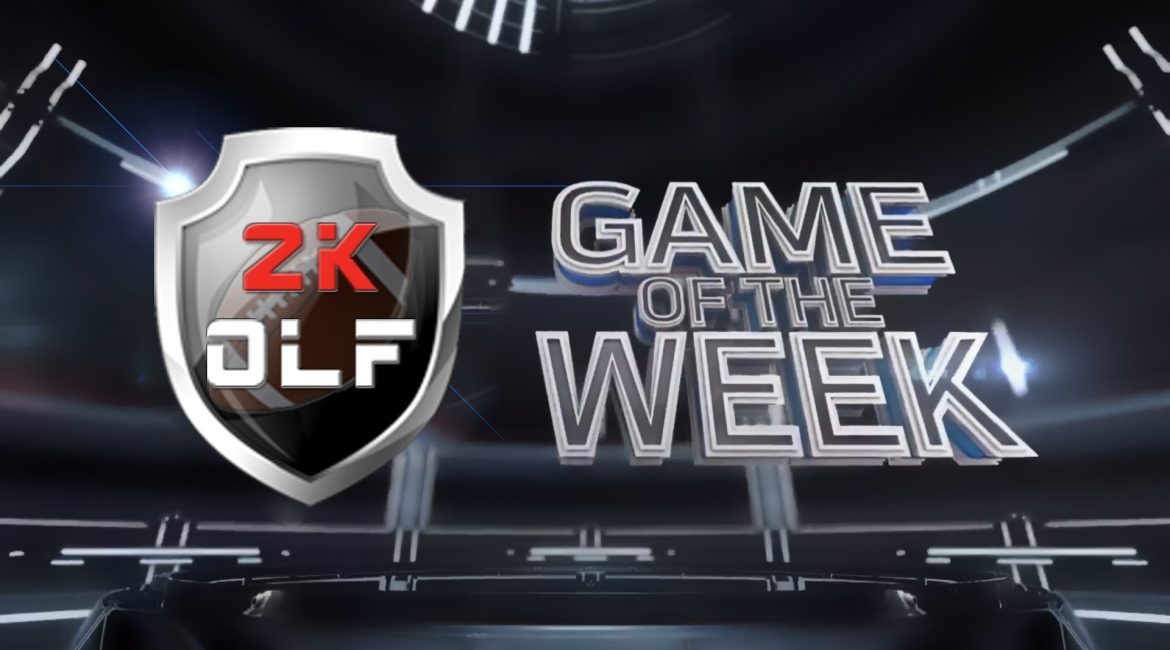 The Cowboys are coming off an impressive win versus the Chicago Bears, outscoring the Bears 7-28. Dallas’ offense is centered around its rookies, Dak Prescott and running back Ezekiel Elliot. “Those are our super stars right now.” said Cowboys head coach Andres Perez “Dak’s poise and leadership has helped us win these past 3 games, as well as Elliot’s great running. We know we have our work cut out for us heading into the game this week. The Niners I’m sure aren’t gonna be too happy with their results last week so we better be ready for that.”

The Forty Niners were on the road last week against the Seattle Seahawks and lost that game 21-38. The Niners defense gave up a season high 475 offensive yards, while their offense had a season high three turnovers and only 27 yards rushing, also a season low. Niners head coach Michael Nguyen was not happy about the loss and had this to say during this week’s conference with the media  – “This will be a good game for us to see what we are made of. Last week we got our butts kicked. I expect every single one of our guys to be ready when we go out there this week.” If the 49ers are going to win this game, they are going to have to make Prescott play like a rookie. They’re going to have to take him out of that comfort zone and force him into those mistakes that we have not seen from him.