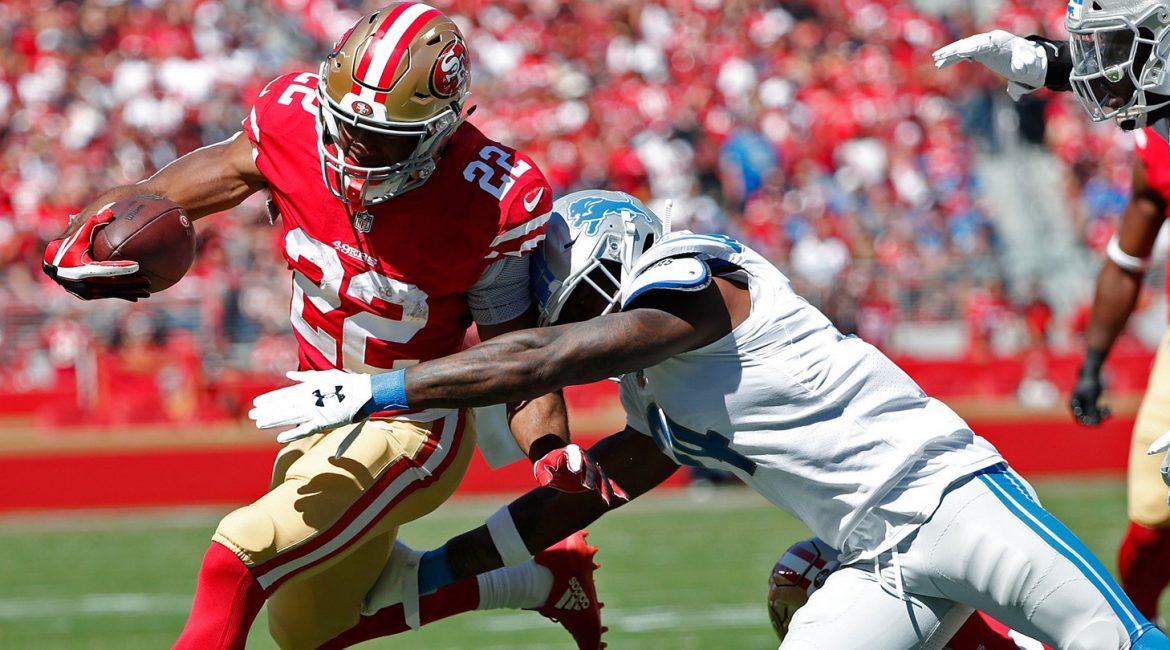 Santa Clara, CA — The first NFC Wild Card game will take place between the San Francisco 49ers and the Detroit Lions. A few weeks ago, the 49ers looked to be on their way to missing the post season for a second straight year. But, thanks to the Los Angeles Rams losing key games down the stretch the 49ers are back in the playoffs.

How they got here

Three weeks ago, the 49ers were 3 games out of first place, the Rams needed to win 2 out of their last four to win the NFC west for the second straight year. However, those plans went south quick. The Rams lost their week 14 game to the Chicago Bears, which was a huge upset, then the following week they lost to the Philadelphia Eagles. The Rams won their week 16 game, but by that time the damage was done. Thanks to those loses and the 49ers going 4-2 in their last 6 games, the 49ers set themselves up for a one game do or die in week 17. It was a close game between the 49ers and Rams, the 49ers defense came through big time on the road and when all was set and done, the 49ers came away with the 16-10 win and thanks to their one tie, they won the standings tie-breaker and walked away with the NFC West title.

The Lions finished the season with a great record of 11-5 and if not for the dominance of the Green Bay Packers in the NFC North, the Lions would be the ones hosting this wild card game. If there was a silver lining for the Lions, it be that they have a great record on the road. The Lions are 5-3 away from Ford Field, while the 49ers are below .500 at home with a 3-4-1, that’s the worst home record of any team in the playoffs.

The 49ers enter the playoffs on a two-game winning streak and are 3-2 in their last five games. The Lions lost their last game of season against the Packers by 1 point, 18-19 was the final score. The Lions have not lost two games in a row this season, which is bad news for the 49ers.

These two teams last played each other this season, in week 2. The Lions were one of the three wins the 49ers got at home. It was a close game and in the end the 49ers came away victorious, with a final of 19-23.