Patriots Open the Season with a Statement 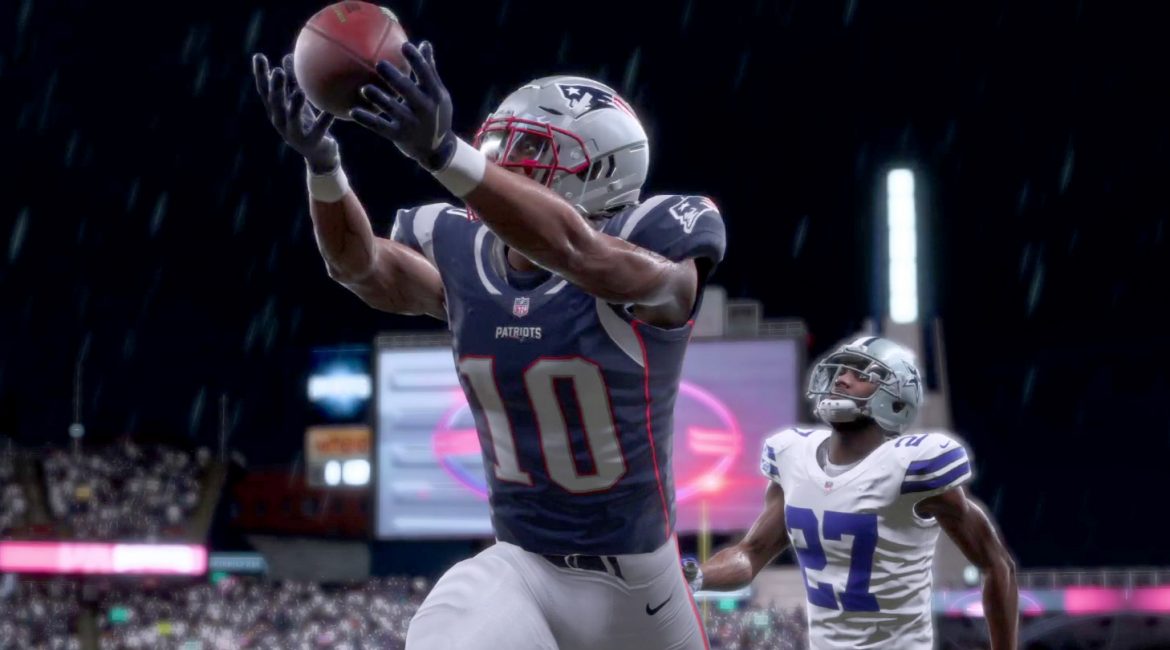 Foxborough, MA — Fresh out of their Season 13 Super Bowl victory and 4-0 Pre-season run, the New England Patriots kicked off the first prime time game of the season against the Dallas Cowboys in a dominate 47-7 victory.

The Patriots took control of the game early by forcing turnovers. The new face of the Cowboys, Andrew Luck, was intercepted six times. Luck couldn’t connect with his receivers on the deep routes, so there are questions about their team chemistry. Coach Perez had seen enough of Luck and pulled out him for backup quarterback, Cooper Rush. The turnover bug was still active, as Rush committed to two turnovers (one int and one fumble) in relief of Luck.

When there are turnovers, there are scoring opportunities for the offense. Tom Brady and company took advance of the turnovers and converted them into points. Brady showed why he is the GOAT, by recording a perfect passer rating of 158.3, throwing for 291 yards and 4 touchdowns. Second year pro, Sony Michel, had a career night rushing for 169 yards and a touchdown while also recording two receptions for 18 yards.

On the defensive side, Solomon Thomas registered three sacks and was responsible for the Cooper Rush fumble. The veterans of the secondary, Devin McCourty and Stephon Gilmore had two interceptions each. While the linebacker core of Dont’a Hightower, Mychal Kendricks, and Kyle Van Noy all forced one interception each.

Coach Nguyen was proud of his team’s performance. “People always say that there’s a Super Bowl hangover after winning the championship, but I don’t think my team was affected by it. We handled our celebration during the off-season and now it’s time to work for another shot at a title. We played great complementary football today. Our game-plan going in was to stop Ezekiel Elliott. We knew how good of a football player he was so we had to score fast and furious to force Coach Perez to get out of his original game plan. We’re onto the Miami Dolphins now.”