Welcome to the playoffs 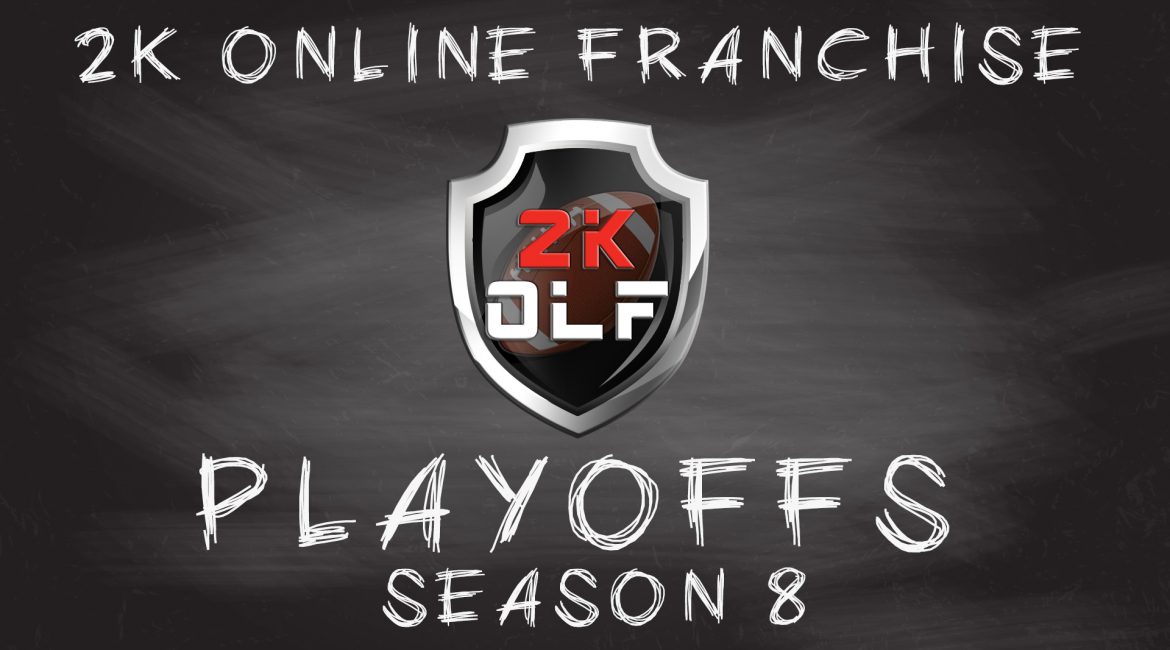 Salem, OR — Good morning and happy playoff kickoff to you! It’s that time of the year again, where twelve teams start their journey towards the ultimate prize knows as the Vince Lombardi Trophy. Both conferences have teams that many picked to be there, teams like the New England Patriots and the Pittsburgh Steelers were heavy favorites coming into this season. Others, like the Jacksonville Jaguars and the Buffalo Bills are defeating the odds and are looking to show they belong in the postseason.

The NFC is looking strong too as the top three finished with twelve wins or more. The Green Bay Packers earned themselves a bye and home field advantage throughout the playoffs, which is no surprise considering they only lost two games this season. The surprise team out of the NFC has to be the Tampa Bay Buccaneers. The Bucs have never had a winning season before and will make their playoff debut this weekend versus the San Francisco 49ers.

It should be a great post season and we will have pre-game and post-game coverage for every single game! Now sit back, relax and crank up the volume on the playoff intro video below and get ready for what promises to be a fun playoff ride here at the 2K Online Franchise league.