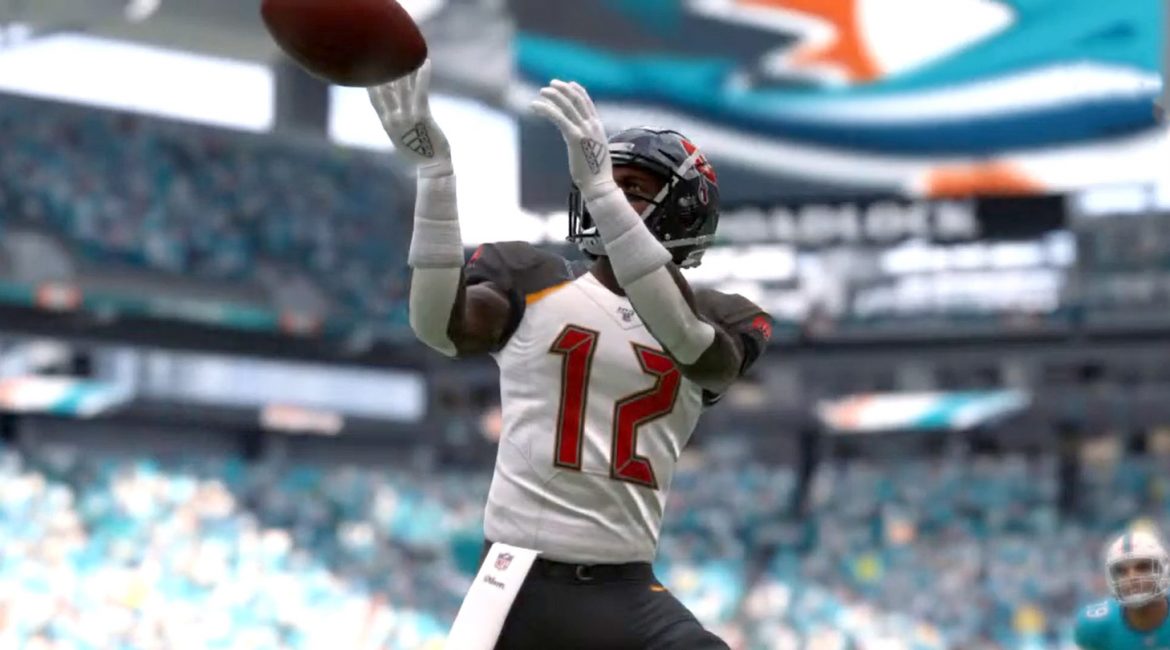 Miami, FL- Despite some early turnover woes, the Tampa Bay Buccaneers offense proved to be too much for the Miami Dolphins.

Deshaun Watson’s debut as a member of the Bucs was nearly spoiled by his uncharacteristic 4 interceptions. Once he settled in he was the dual-threat quarterback Tampa Bay knew they’d get when they signed him this past offseason. Watson finished the game with a completion percentage of 50% (13/26), threw for 156 yards, sacked three times but managed to salvage his day with 2 key touchdown passes.

Bucs HB Corey Clement had an outstanding game as he rushed for 186 yards on 14 attempts, had the game’s longest run when he broke free for a 77-yard touchdown, scored 2 touchdowns, the final one ended up as the game-winning touchdown. “I felt great out there, once we settled in the guys up front started to create holes for me and all I had to do was make sure I found them,” said Clement in his post-game interview “It’s just one game but it’s one we can build upon as we go forward this season.”

For the Dolphins the only bright spot was the play of Matthew Stafford. The ex Detroit Lions‘ QB completed 29 of 39 passes, threw for 305 yards, 1 touchdown and was intercepted three times.

The Buccaneers will head back to Florida for their home opener next week against the New England Patriots.

The Dolphins will remain at home and they’ll try to redeem themselves next week as they take on their division rivals, the Buffalo Bills.