Colts take down Patriots to remain perfect this season 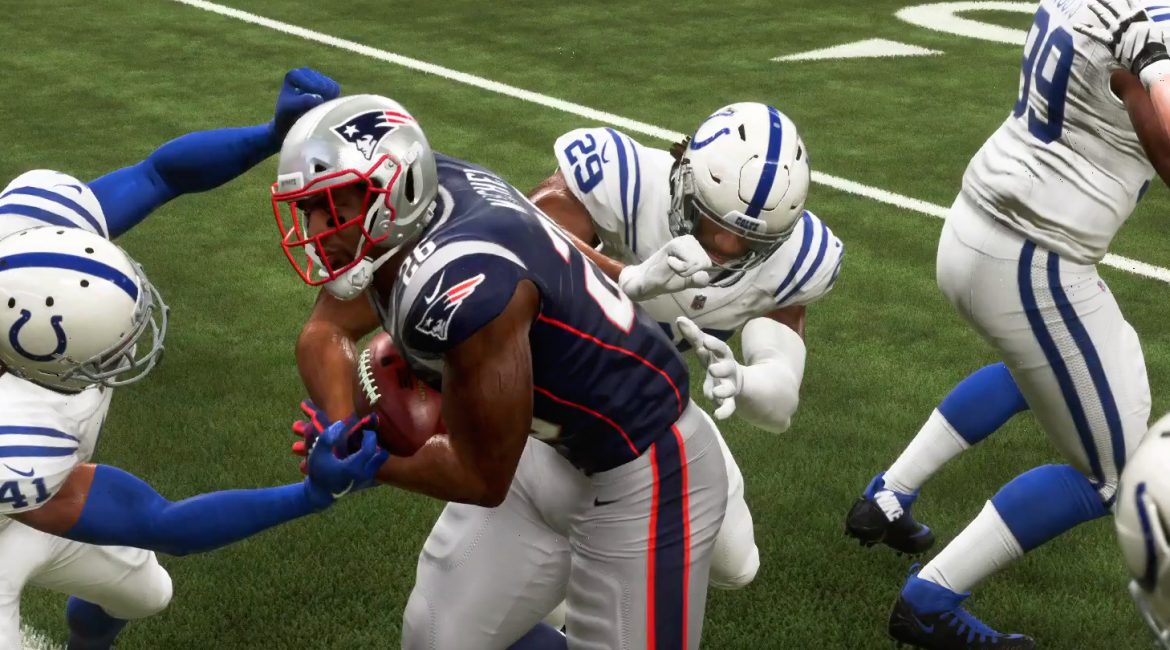 New England, PA — The Indianapolis Colts keep on winning! They have won 5 straight games and are one of four teams still undefeated in the season. It was a great performance by the defense, meanwhile the offense struggled to perform.

Even though the Colts scored 30+ points against the New England Patriots, the Colts defense, at times, looked scared and un-syncronized. The acquisition of Jarrad Davis to the team had everyone believing that the defense would improve even more but he struggled to perform in the game. Also, Charles Tapper played his first game of the season after being signed from Free Agency before the game against the Patriots.

While the new players struggled on defense, Golden Tate III made his presence known in the game by catching a long TD from Andrew Luck and had a good overall game. As a whole however, the offense struggled against a great New England defense.

In the end the Indianapolis Colts defense showed up. They intercepted Patriots back-up QB Danny Etling 3 times and sacked him 4 times in the game. The biggest play of the game and a turning point was just seconds before the first half ended. Etling orchestrated a great drive and ended up in the Colts end zone. However, the Colts defense expected the ball to be going to Rob Gronkowski and in fact it was, a great acrobatic dive from SS Matthias Farley saved the Colts. The game at that point was 21-9 and a touchdown would of made the game even closer.

When all was said and done the Colts came away victorious with a final score of 31-23.

The new Colts’  players will have more practice and time to get acquainted with their new system, so expect them to perform better against next week’s rivals, the New York Jets. A team that has not won a game in the season.