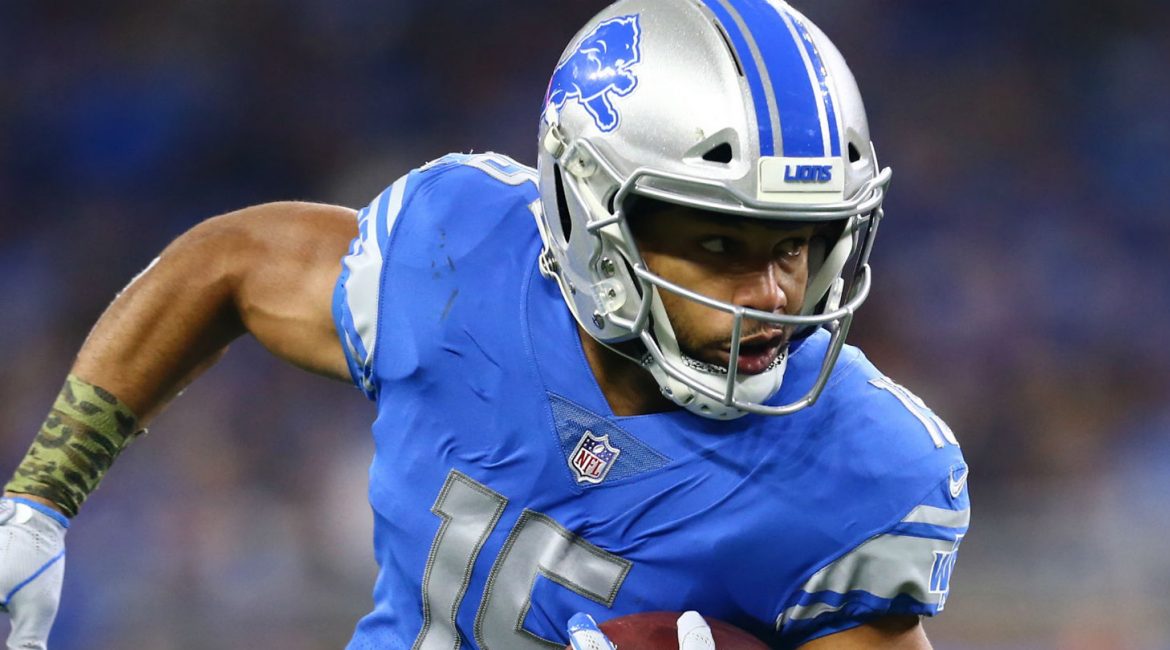 After a deal with the Detroit Lions, the Colts acquire Tate and  Davis in exchange of Jabaal Sheard and a 3rd round pick (Season 14).

The Colts quickly signed Tate to a 4 year deal, $54M contract. The 30 year old player is excited to be in his new home and would be a great contribution besides T.Y. Hilton and catching passes from Andrew Luck.

Davis knows the team has been playing a great defensive so far and also would try to contribute. Davis, still on his rookie contract, would try to impress the Head Coach to try to win an important place on the roster.

After the interview with Head Coach Alvarado he stated

There are still many more moves we would make before the trade deadline, so expect more of this team in the future because we would be loaded.

Certainly, the team would try to help Golden Tate and Jarrad Davis be ready before their next game against the New England Patriots and might see some action of these players in the game.

How much contribution? We would have to wait and see.