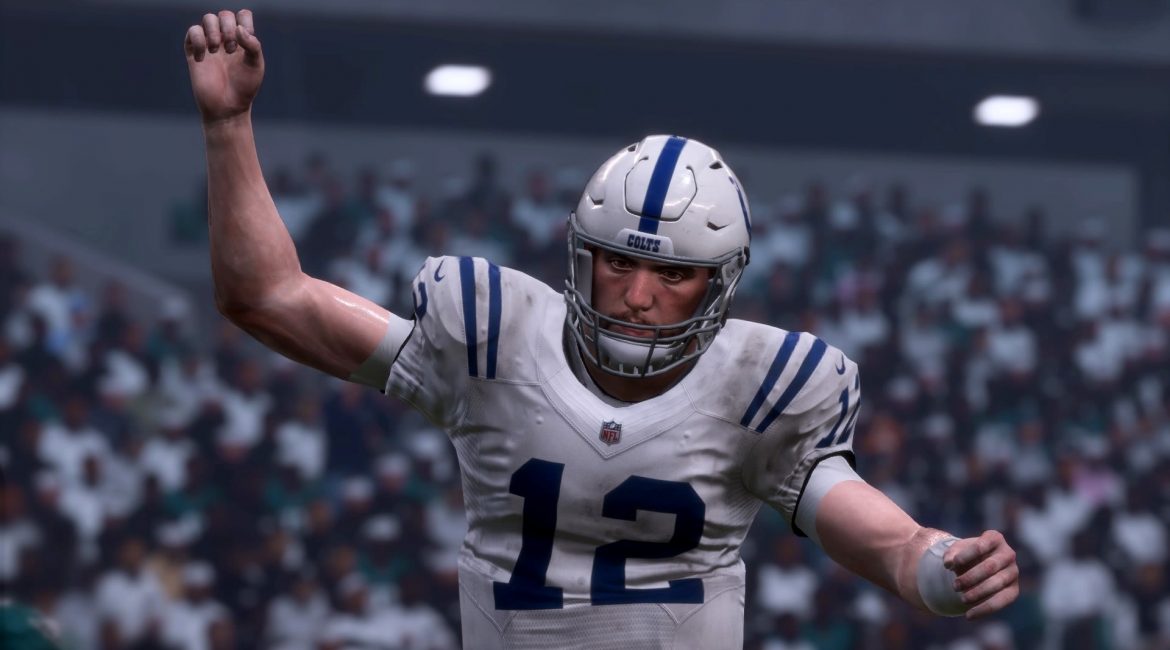 Indianapolis, IN — After a strong defensive performance by the Indianapolis Colts, against the Philadelphia Eagles, the team is now 3-0 to start a season for the first time since in franchise history.

After having Andrew Luck back, there were some concerns of how the offense would play out but luckily it has been a good performance overall. The team as of right now ranks top 5 in the offensive points scored and top 10 in offensive yards gained. All has been accredited to the dual back from Marlon Mack and Christine Micheal.

Also, having strong performances by rookies in the offensive and defensive side. The captains have stepped up big time and aspire to do great things this season. Records would mean nothing if the goal is not put into the 2K OLF Super Bowl.

It is early in the season, but with the team rolling over opponents, and having trade rumors to benefit a long season, this could mean great things coming up to Indianapolis very shortly.

Next Opponent for week 4 will be the Houston Texans who are coming out with a win over the New York Giants. It’s a game not  to be missed, especially if you’re rooting for the Colts to continue with their undefeated season.