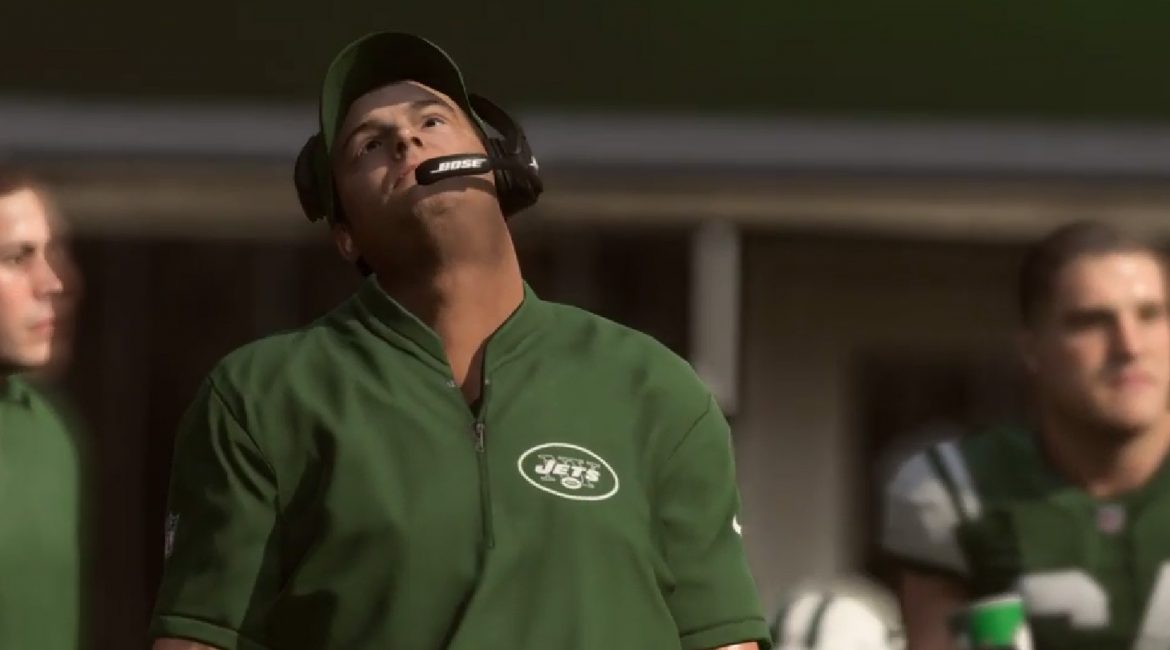 New York, NY — Week 1 is over, the New York Jets are 0-1 and worse, the team allowed a new single game rushing record. The Jets wish that that was the end of the story, but actually this may be the start of something bigger after Sundays beat down form the Arizona Cardinals.

The following Monday the jets fired their brand new defensive coordinator. The 46 defense hasn’t been used as a base defense in the league in quite some time, but the head coach of the jets admitted that he was taking a chance when he attempted to bring it back. “It didn’t take long for me to see that the game plan was shot. By halftime [David] Johnson had over 100 yards and I knew we were in trouble.” Coach Davis said and explained he would go back to the base 3-4, which several players seem to be more comfortable with.

There is something in the air around the Jets facility. I don’t know if its the shame of losing, or the eggshells that are almost visible on the floor, it seems as if the head coach has put the entire team on notice. Put up or shut up. We will see if this approach works, because the owner may just make the next change faster than coach Davis expects.