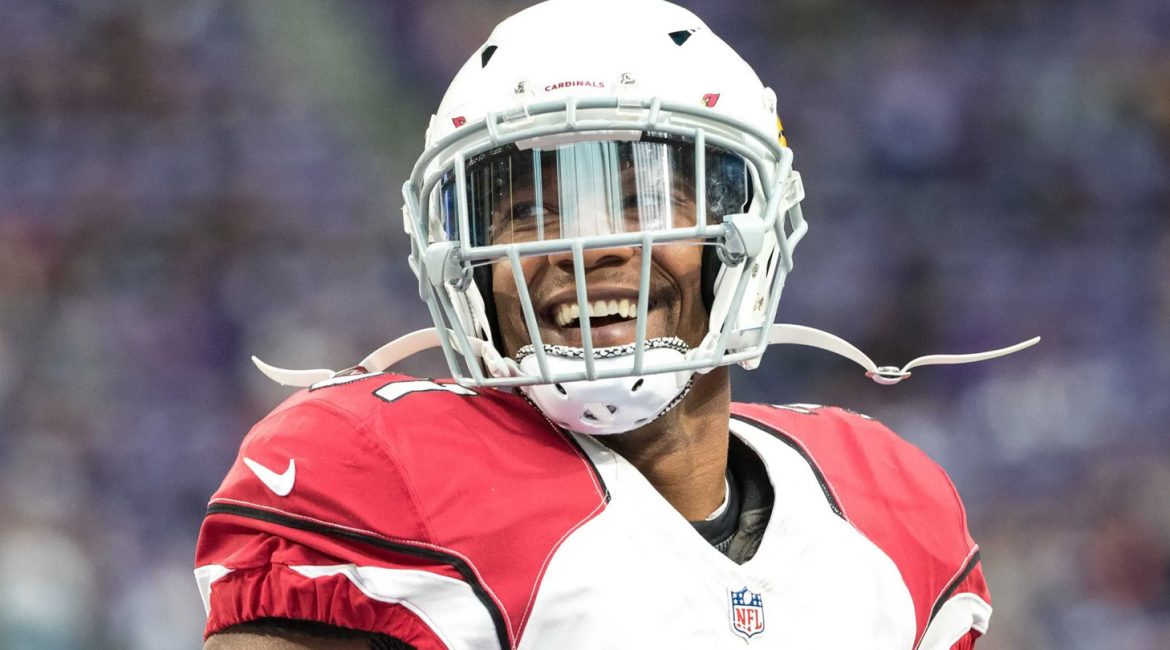 Glendale, AZ — The Arizona Cardinals defeated the New York Jets in week one. While the points on the scoreboard might not be anything impressive, if you take a look at the stats sheet one stat does stand out is the record setting 378 yards rushing by Cardinals running back David Johnson.

“It’s crazy man, just one of those where you’re just in the zone. The [offensive] line was opening the holes for me, and I was just, you know, finding it and making people miss. I feel like I was in a Madden game or something the way I was out there playing today.” said Johnson with a huge grin on his face.

Johnson broke the previous league record set by Justin Davis of 274 rushing yards back in Season 12.

Records are meant to be broken, but this will record should, and most likely will, stand for a very long time.