Endgame for Mark Miller and the Carolina Panthers 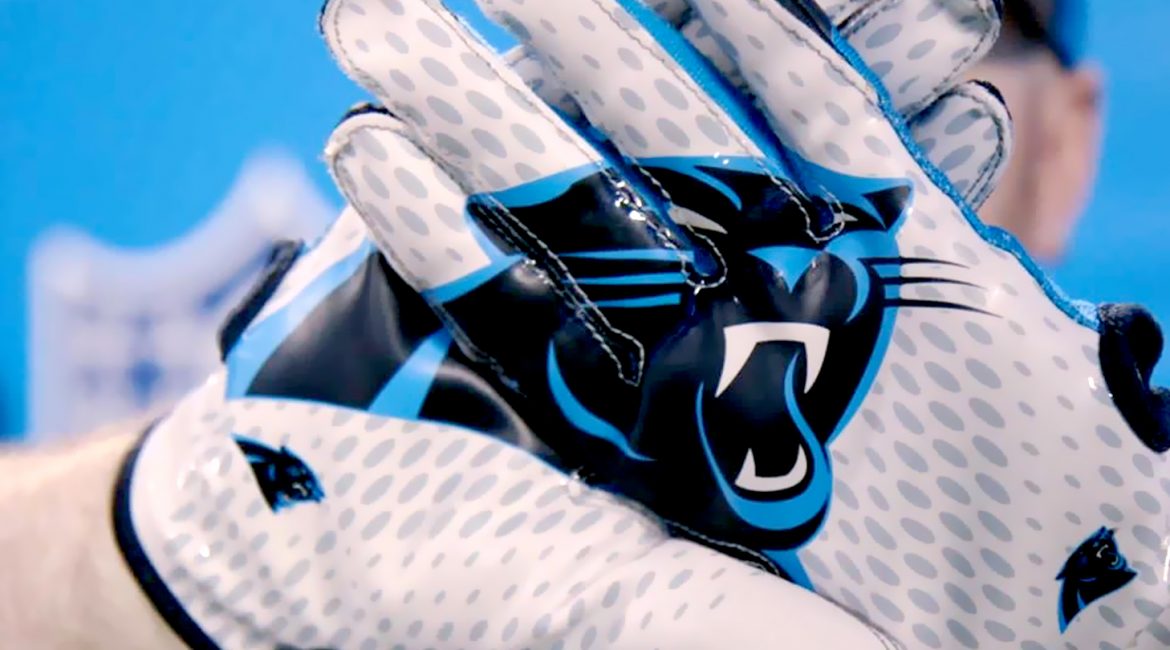 Charlotte, NC — After eight seasons with the Carolina Panthers, coach Mark Miller will not return for a ninth season. Coach Miller and the Panthers made the announcement earlier today. Miller missed the playoffs for a second straight season this year and has only made the playoffs three times in the eight seasons in Carolina.

“This was a hard decision but one that both parties agreed to.” said Panthers’ general manager Marty Hurney. “We’d like to thank coach Miller for a tremendous job he did here. Winning a Super Bowl in his first season here, something that has forever changed this franchise. We wish him the best in life and in his coaching career.”

Coach Miller has not released a statement yet.

In his eight seasons as head coach Miller went 67-61 in the regular season and had a post-season record of 4-2. His biggest win coming in Season 8 when his team won it all against the Oakland Raiders. His last playoff appearance was  three seasons ago when he lost to the Philadelphia Eagles in the NFC Wild Card round.