Chasing Records, Colts remain perfect with another win on the road 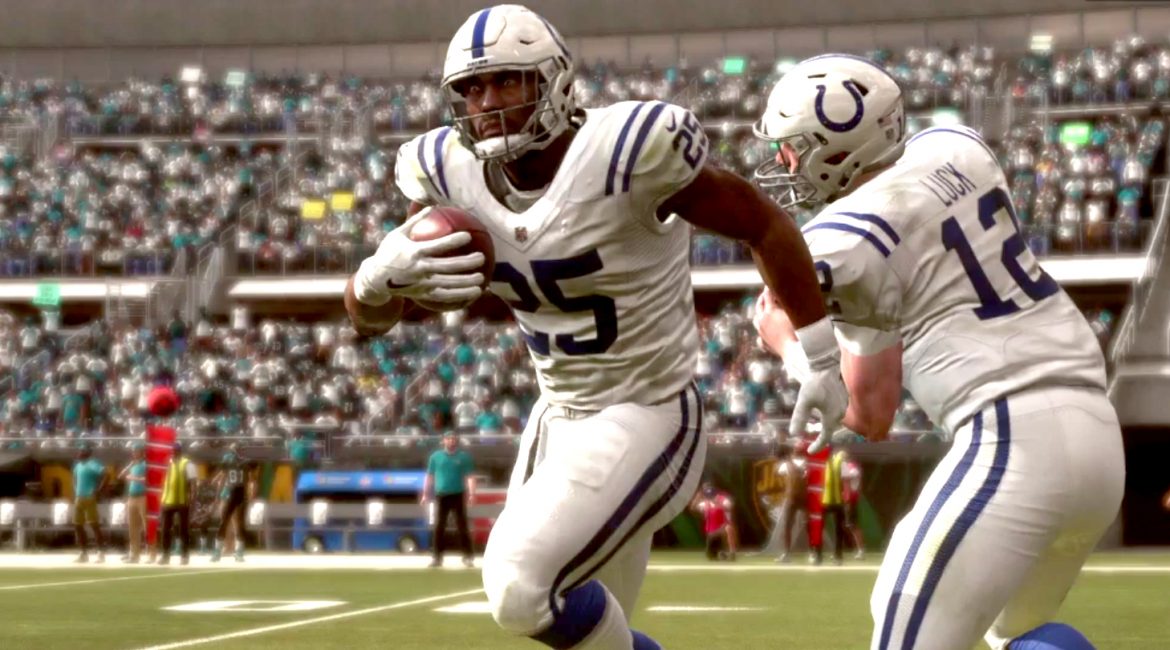 Jacksonville, FL — The Indianapolis Colts have had an unbelievable season after 13 weeks the team is 12-0. After a dominant game against the Jacksonville Jaguars, the Colts are getting closer the undefeated record and chasing individual records as well.

In the Jacksonville game were the game was mostly decided in the first half. The Colts offense was seeing new faces in the backfield as Nyheim Hines and Jordan Wilkins had a more abundant role in the running game. “I’m satisfied as how the team is doing and all the weapons that we are using that we can see how different players could be able to adapt to different situations of the game” Coach Alvarado said.

“I’m excited for [Marlon] Mack and    ] Davis they are tremendous players that give 110% in the games and training and chasing greatness is something that will be put on their legacy” coach Alvarado said after being asked about Jarrad Davis record chasing of most interceptions in a season and  Mack chasing the most rushing touchdowns in a season.

Mack who already surpassed the 1,000 yards this season has 17 Touchdowns so far and looking to add up more in the upcoming 4 games left in the season where if he averages 3 Touchdowns per game in that span, he would be having the record. It seems complicated but the Colts offensive line would be excited to help Mack get his record. In the other side, Davis is seeking greatness in the most likely possible were if he gets 4 more interceptions he would also be having the record on him.

The last opponents for the Colts will be the Houston Texans(week14), Dallas Cowboys (week15), New York Giants (week16) and the Tennessee Titans (week17).