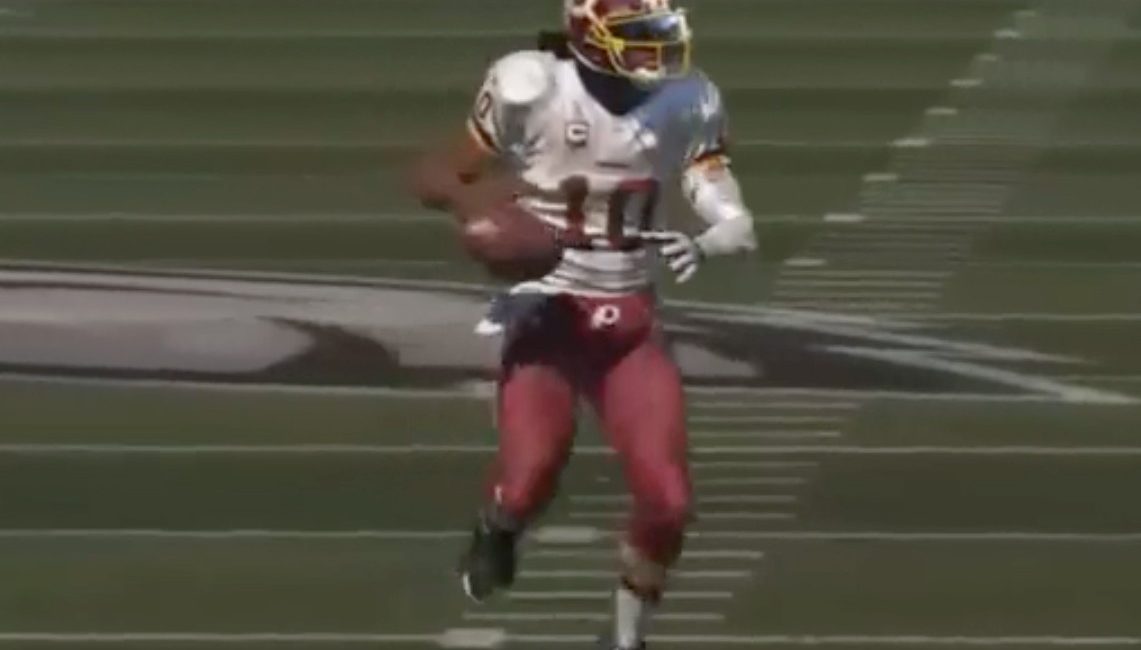 PHILADELPHIA, PA. — Divisional implications were on the line in week three when the Washington Redskins traveled to Philadelphia to take on the Eagles.

Robert Griffin III didn’t miss a beat from last week as he led his team on the first drive of the game down the field on an 11 play, 80 yard drive that took six minutes resulting in a touchdown. The Eagles countered though with a 6 play, 73 yard drive only taking up two minutes finished off with a touchdown.

So far in the game both defenses looked suspect as both quarterbacks were finding receivers left and right going down the field with very little issues. This was evident once again as the Redskins continued their efficient offense resulting in a 9 play, 69 yard drive capped off with another touchdown.

Did I mention that the defenses looked suspect? The Eagles on what might not even be considered a drive due to the lack of plays (three), scored just a minute later to tie the game back up 14-14 with a little under two minutes left in the half. The Redskins two minute offense was on display and boy did it look pretty. They scored yet another touchdown giving them the 21-14 lead heading into halftime.