Chargers comeback against the Vikings 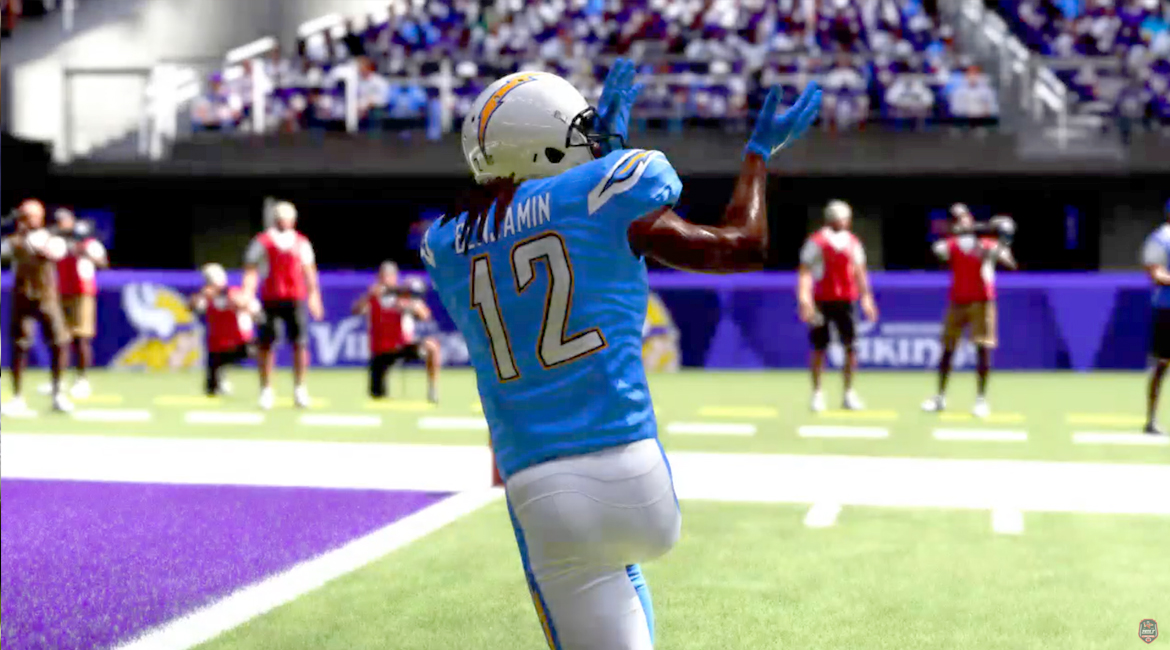 After a disappointing loss against the Packers at home and a poor performance by Phillip Rivers, the Los Angeles Chargers uncertain about their QB arrived at Minneapolis to take on the Minnesota Vikings.

Coming off a loss the after a winning 5 games in a row, the Bolts start slow and got behind a 17-0 lead with 6:40 left in the 2nd quarter, but Rivers stepped up for this drive with a 56 yard passing touchdown to put his team on the board.

After the touchdown the Vikings get possession of the ball but the Chargers defense came in clutch with interception from Jason Verrett that started a phenomenal game for him and a miraculous comeback for his team.

Chargers could only for 3 points after failing in the End Zone. After the drive, Vikings also put 3 more on the board before Halftime.

At beginning of the second half with a score of 20-10 Vikings, the Chargers received the ball and couldn’t convert in a 4th down, after that Julian Guerrero decided to bench Rivers after going 5/16, 126 yards, 1td. And went with Paxton Lynch.

Vikings took possession but the defense made a play once again with another interception from Verrett.

With another possession the Chargers and Lynch scored on a long pass from Lynch to Keenan Allen to make it a 7 point game.

The Vikings came onto the field again to just witness another turnover forced by the Chargers, recovered by rookie LB O.C Kilgore.

Chargers took advantage from the turnovers and scored once again with another passing touchdown from Lynch to Travis Benjamin to take the lead for the first time in the day, 24-20.

The Chargers defense continued to stop the Vikings offense and gave another possession to their offense and scored another touchdown but on the ground by Austin Ekeler.

Now with a 31-20 lead the Chargers defense sealed the game with a 4th down stop and won game.

Chargers complete the comeback but uncertain at the QB position need to address their problems for the following week.