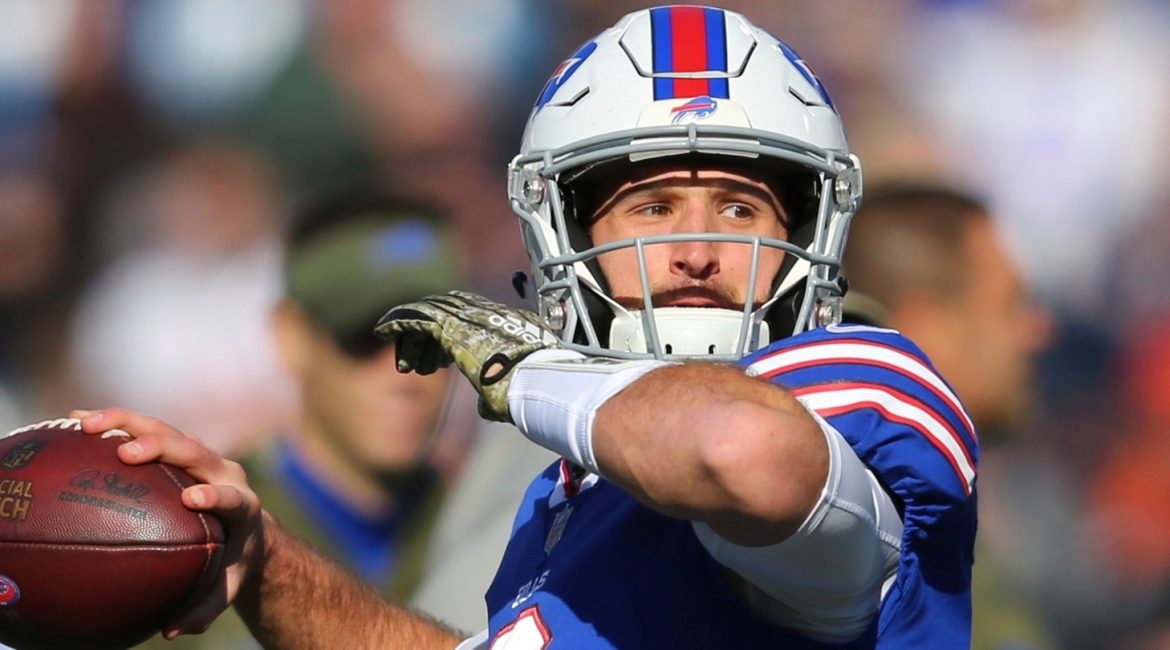 Buffalo NY — With the injury news earlier this week, the Buffalo Bills need a quarterback to fill the necessary two quarterback roster requirement. Sources in the Bills front office have stated the Bills are in looking at free agents Joshua Dobbs and Nathan Peterman.

Dobbs is said to be asking for around 3 million, while Peterman is rumored to be asking just over 2 million. Dobbs last game as a starter was two seasons ago as a member of the Pittsburgh Steelers. Dobbs and the Steelers lost that game against the Denver Broncos. Dobs would be a good fit for the Bills, as he gained a lot of experience under Ben Roethlisberger and fits the Bills offensive scheme.

On the other hand, Peterman would cost the Bills a lot less and more importantly he knows the Bills offense. He was the back up to Josh Allen the past five season and played a total of 15 games. During that span Peterman completed 124 passes on 222 attempts (55.9% completion percentage) and had a total of 1,541 passing yards, five touchdowns and eight interceptions.

It will be an interesting few days to see who the Bills pick up before their Thursday night match-up against the Seattle Seahawks.