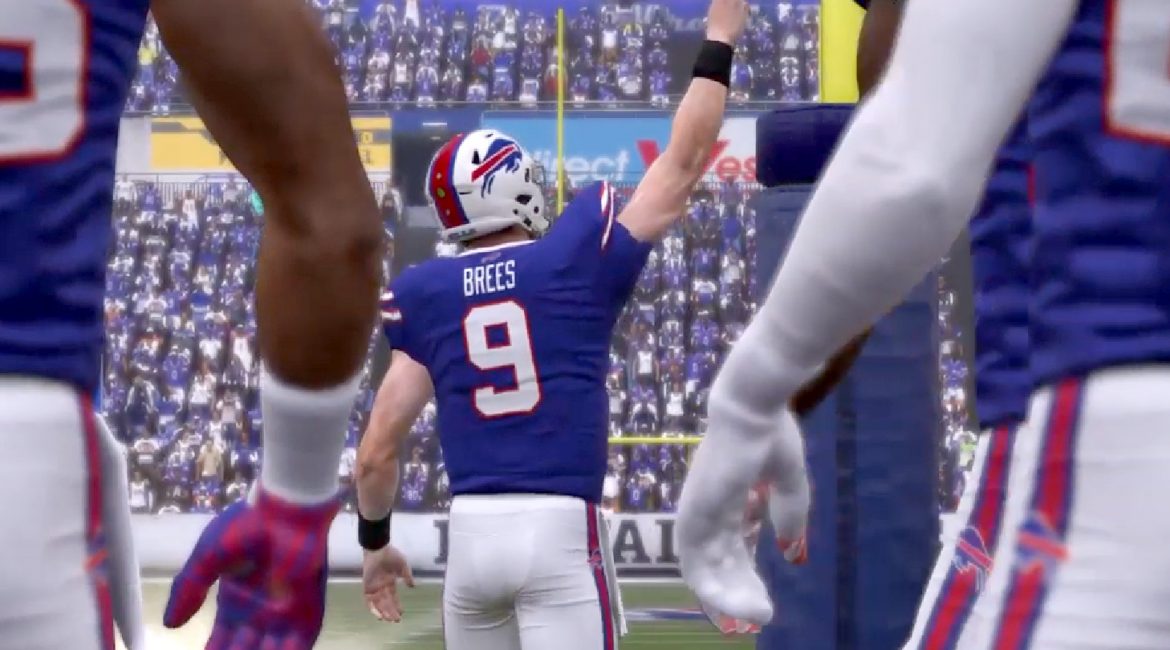 Buffalo, NY — Following their week 2 loss, the Buffalo Bills were eagerly awaiting the results of an MRI to determine the type of injury Drew Brees suffered. Today they got the news and it’s not good for a team that is looking to make a playoff run this season.

Brees will be sideline for the next five to six weeks with a ruptured disk injury. “It’s an unfortunate injury, but that’s the game of football. We’ll work with [Josh] Allen get him plenty of practice, he knows our team well as he was our starter last season. I believe in him and have seen him grow as a player over the past couple of months. He worked hard during the off-season and that hopefully translates into better play when he gets out there this week.” said Bills coach Sean McDermott.

Given the time frame, the Bills will be without Brees for two key division games, one against the New York Jets in week 8 and then the following week against the Miami Dolphins. This week they’ll that on a desperate Seattle Seahawks team that has yet to get a win this season.