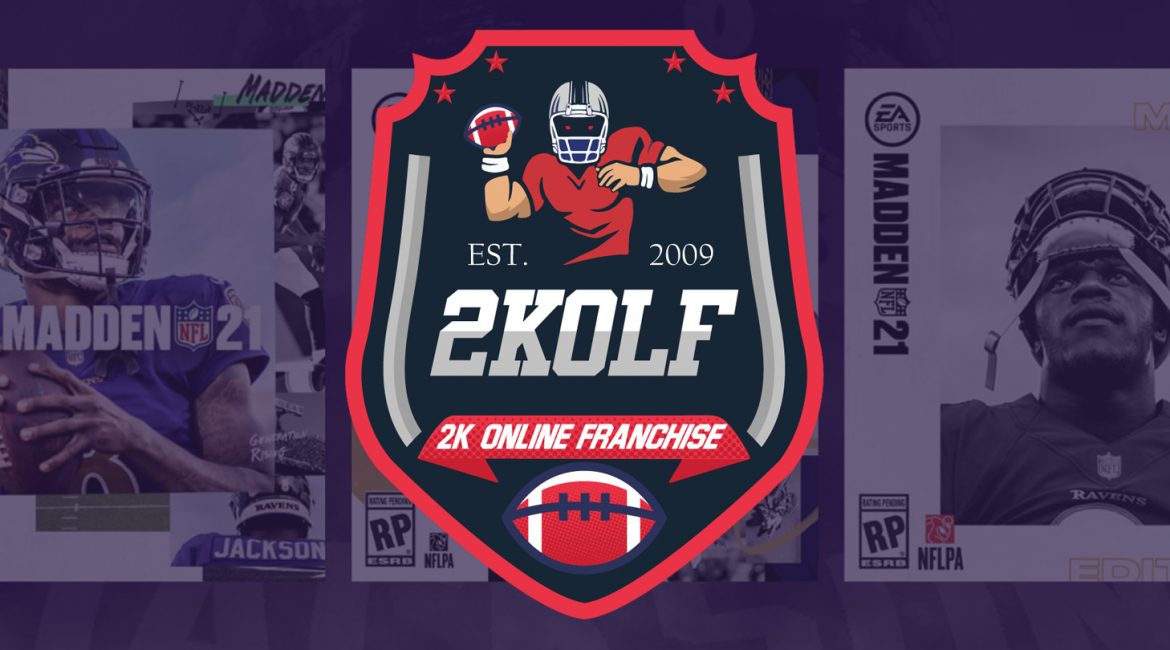 Salem, OR — Over a year ago the league had announced it would no longer buy Madden new and would only buy used copies of Madden. After having tried that for the past year-and-a-half, it has become clear that people want to play on the newest Madden, no matter how bad it is.

League participation has dropped significantly over the past year, something that even leagues on current Maddens have struggled with more and more as the game continues to disappoint. The feedback we have had is that folks would like to be on the latest Madden to be able to play with the latest roster updates and rule changes.

With that said, Season 26 will begin in Madden 23 for the Playstation 5, set to release sometime in August. The league will officially kick start the new season when week 1 rosters are released, which is usually the Saturday before week one. The league will skip the pre-season and jump right into the regular season.