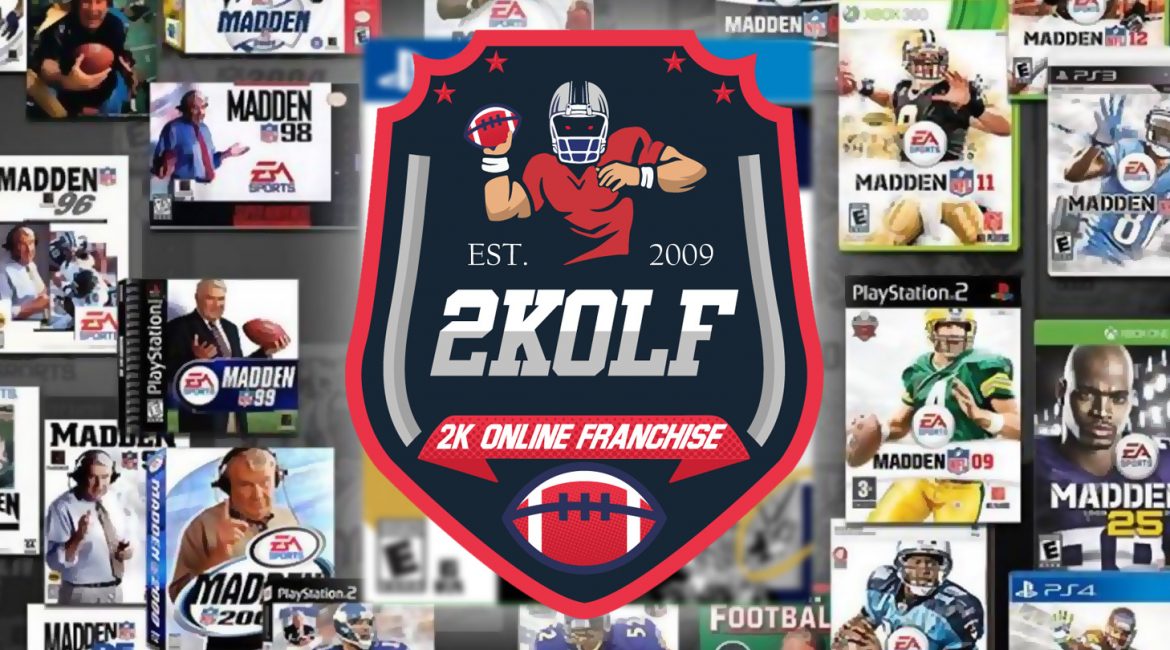 Salem, OR — Well, it’s that time of the year again, the release of a new Madden NFL game. However, this time it’s unlike any other year in the history of Madden. I, the commissioner of the league, have never felt more ashamed to buy a game from a developer that has shown time and time again that it simply does not care about its community.

Yes, I am about to download Madden NFL 21 not because it’s a good game or because I believe EA will magically fix the various issues through a bunch of patches, I’m getting it is because of the league and community I have set up. This league has been around since the introduction of Online Franchise we have a solid core group of about 19 users that look forward to playing one another every new Madden.

Unfortunately, that anticipation of “Can’t wait for the new Madden” is just about dead. This year’s Madden is, without a doubt, the worst this console generation has seen. It currently has a 0.4 user score on Metacritic, and IGN gave it a 6, that’s the lowest score a Madden game has gotten on a console system (not including mobile, handheld systems, and PC).

So, what does it all mean going forward? It means that unless Madden 22 shows tremendous change, this league will no longer be supporting future versions of Madden. EA is giving all users a free upgrade to Madden 21 for the Playstation 5 we will use that promotion to transition to the Playstation 5. How long we stick with Madden 21 on Playstation 5 is up in the air until we know more about Madden 22 next year.

All of us are part of the problem when we buy Madden in the state it is in, that’s a fact. It’s obvious, EA only looks at the financial numbers, with us buying Madden year after year and EA seeing a good profit there is no need for them to change. Until it does, remember to keep demanding EA to #FixMaddenFranchise.