Welcome to the Club…… DJ Moore 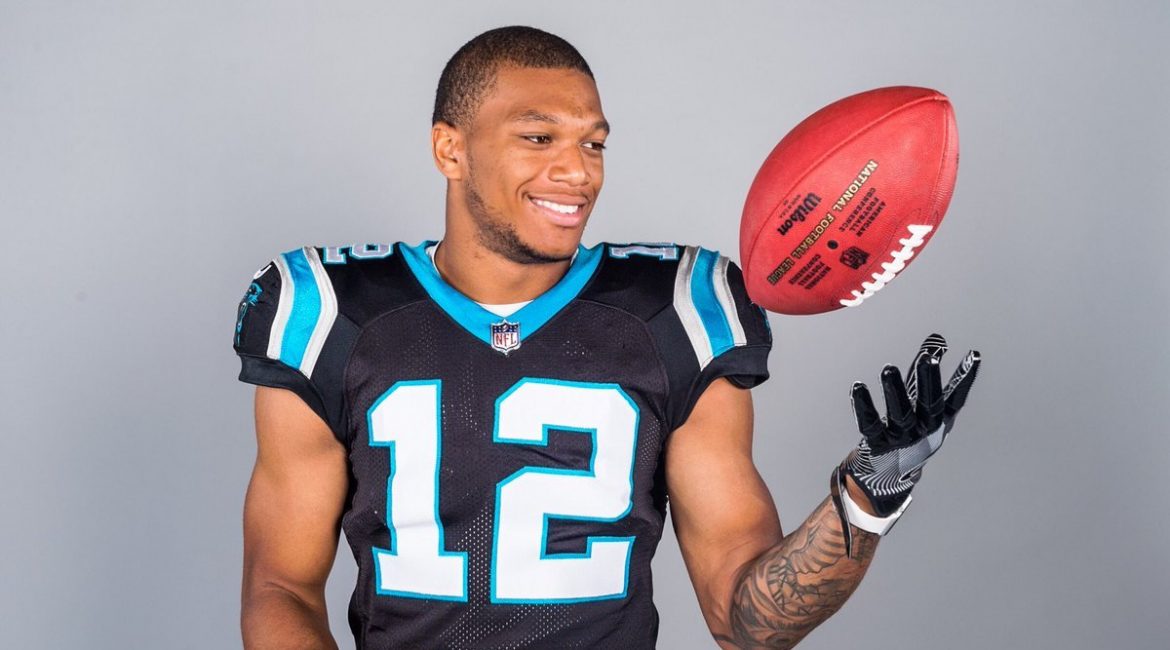 Charlotte N.C.– Second year receiver DJ Moore has absolutely been lightning up opposing defense so far this season for the Carolina Panthers. Even in these past weeks lackluster performances, two catches for 16 yards, which was probably due him having to work with a new QB after Cam Newton got traded for young star Jimmy Garoppolo.

Coach Miller was optimistic and didn’t seem worried about a rough first game, ” We felt we could try and utilize the shorter routes and dump off passes to the backs more then we have been. We didn’t want to overwhelm Jimmy with the first time in the system, He’s a smart kid and the entire playbook should be open for Jimmy this week and I’m excited to see how him and Moore look out there.  The real reason I called this meeting after practice today though…. I would like to announce that Moore will be assuming one of the captain spots on our offense starting this week vs New York.”

Applause in the media room breaks out….”It’s a big honor for a second year player to rise up from a wide eyed rookie to an up and coming superstar in this league, he has the desire and passion to be one of the best wide outs in the league, he’s a great leader and has helped our locker room out immensely during a rough period for this team. Even this week when he didn’t get his usual number of targets he was still out there giving it his all and rooting on his team.”

This is perfect timing for an announcement like this, as they just traded away long time franchise QB Cam Newton, so Moore is definitely going to have to step up and become a leader for this team and offense as they try to get out of the bottom 5 of total offense.

“I’m ready for the Challenge. I’m ready to be a leader for us.” Moore said after hearing the news. ” I’m ready to put in the extra work with Jimmy, he has already been blowing up my phone trying to get extra time in either before or after practice so we can work on our timing together and just get a feel for each other out there on field. I’m excited to show Jimmy how we operate over here and I’m also ready to learn a few things from him as well.”

Hopefully this move, along with the trade, can help spark something in the team and they can go on a nice streak and catch up to the Atlanta Falcons and New Orleans Saints who are both 4-2. It’s not over yet, but this team can’t afford more then two losses if they want to have a realistic shot at making the playoffs, even with all this tank/rebuild talk, the team still wants to WIN!

Moore isn't too far away from cracking the top 5