Two weeks in and Chargers are off to a great start 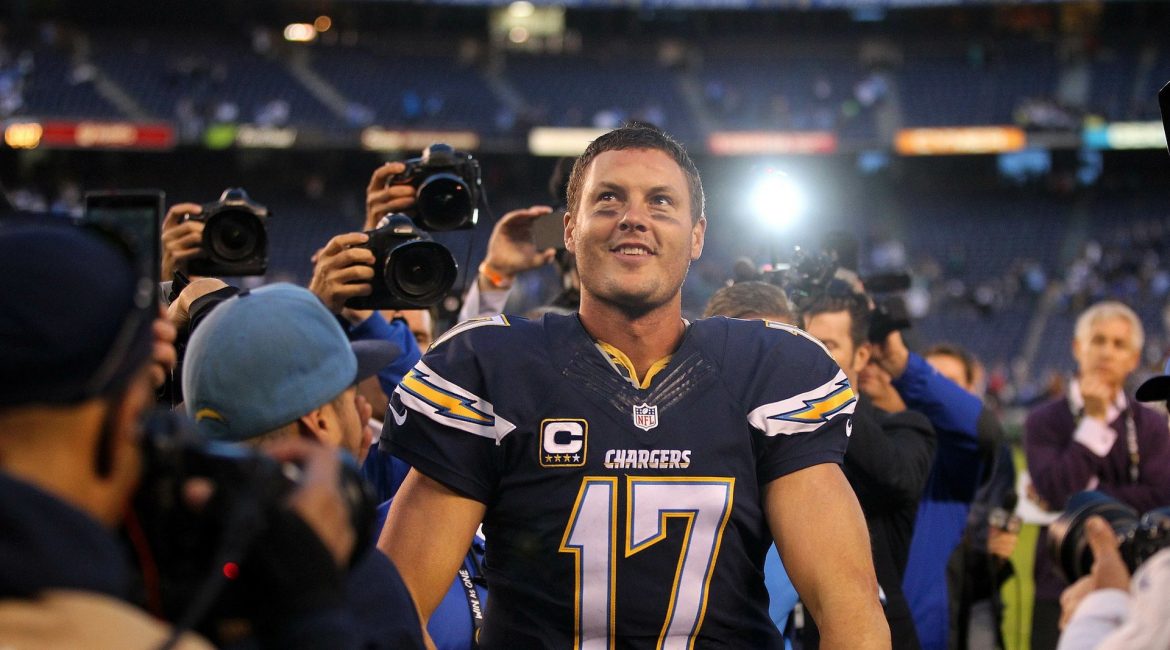 Los Angeles, CA — The Los Angeles Chargers are off to a 2-0 start, for the first time since Season 11 where they defeated the Arizona Cardinals in  Week 1, and then took down the San Francisco 49ers in Week 2.

The Chargers started their Season 13 dominance in the season home opener against the  Kansas City Chiefs, winning 30-10. The Offense and Defense started off slow, as the Chiefs scored early in the game with a long touchdown pass to Tyreek Hill. The Chargers however, were able to shift the momentum  when the defense began a full-scale attack on the second year quarterback Patrick Mahomes and ended up getting to the quarterback 6 times, making the Chiefs turn the ball over 5 times via 4 Interceptions and 1 forced fumble.

Thanks to the defense, the Chiefs offense began to gain momentum. Half back Melvin Gordon III had a good game, scoring two touchdowns in this one. Philip Rivers tallied 247 yards, and 1 touchdown to tight end Antonio Gates. Rivers also connected to wide receiver Keenan Allen 6 times for 104 yards, and Travis Benjamin for 65 yards in only two receptions. All those factors played huge roles in the win in the season opener in Los Angeles.

Week 2 definitely started off way loser than the win against Kansas City, with the Buffalo Bills also scoring the first touchdown of the game, and the ball going back, and fourth before the Chargers could put up their first points, which ended up being a field goal.

Even though Philip Rivers threw one interception, and got sacked 7 times, the Chargers for the most part, had the momentum for most of the game. A notable injury to Bills HB LeSean McCoy really hurt the Bills, leaving them to rely on their passing game for the rest of the game, and with their rookie quarterback Josh Allen starting in only his second game, it proved to be too big of a hill to climb. The Chargers ended up intercepting Allen four times, and sacking him three times.

When all was set and done Rivers finished the night with 236 yards, one interception, completed 15 of 29 passes and a quarterback rating of 76.2. Chargers wide receiver Kenan Allen finished with one touchdown and 90 receiving yards. Other notable players on the offense were Melvin Gordon III who tallied 59 Yards, Travis Benjamin with 3 receptions for 52 yards, and finally Tyrell Williams with 3 Receptions for 81 yards.

Time will tell if rookies like Derwin James, and Uchenna Nwosu can keep producing for the Chargers and if notable Charger veterans like Allen, like Gordon, and  Rivers can continue to lead this team through the ups and downs of the long season.