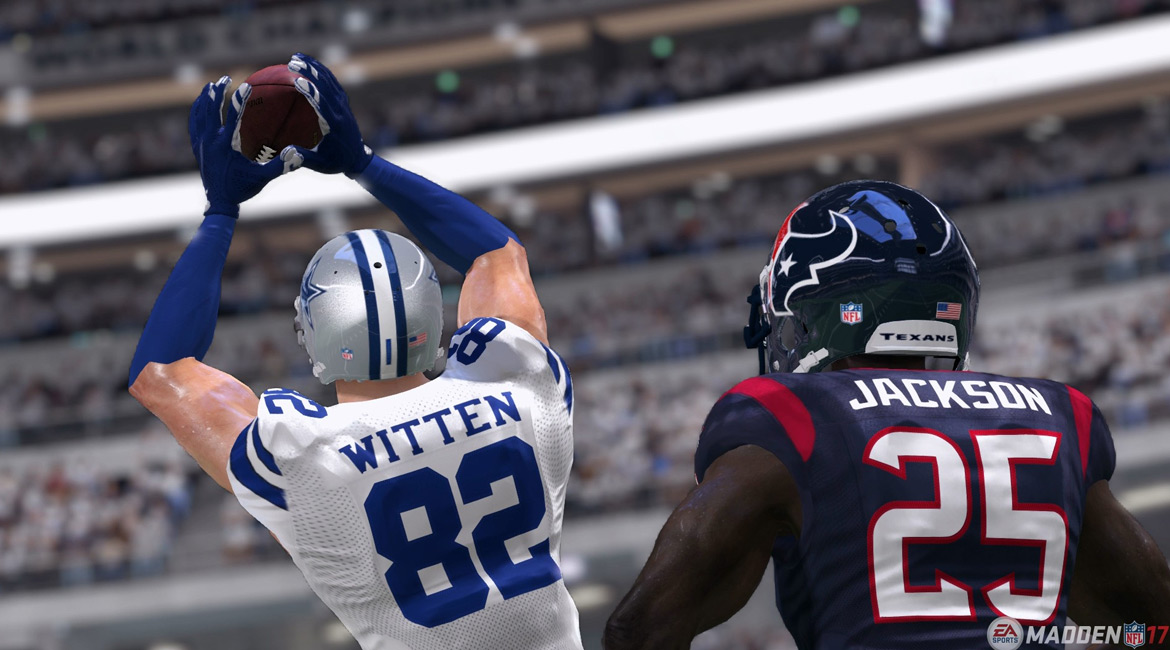 The updated is not as big as the previous one, but still addresses some of the issues found in the game, such as aggressive catches when a player is covered by two defenders.

Unfortunately, the drop catch/fumble does not seem to be part of this fix. If you haven’t experienced that issue consider yourself lucky and check out the video below to see what we are referring to.