2K Online Franchise > News > Team News > Time On Our Side

Time On Our Side 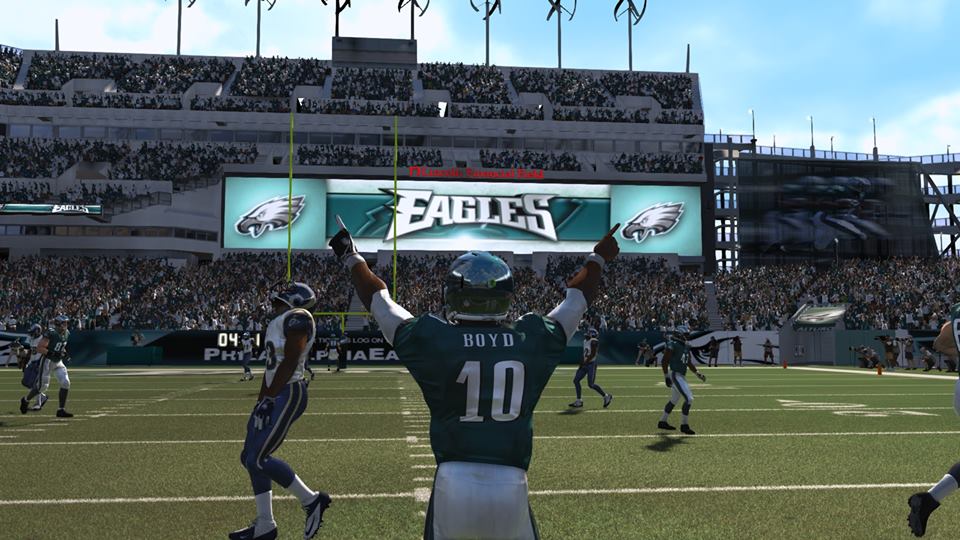 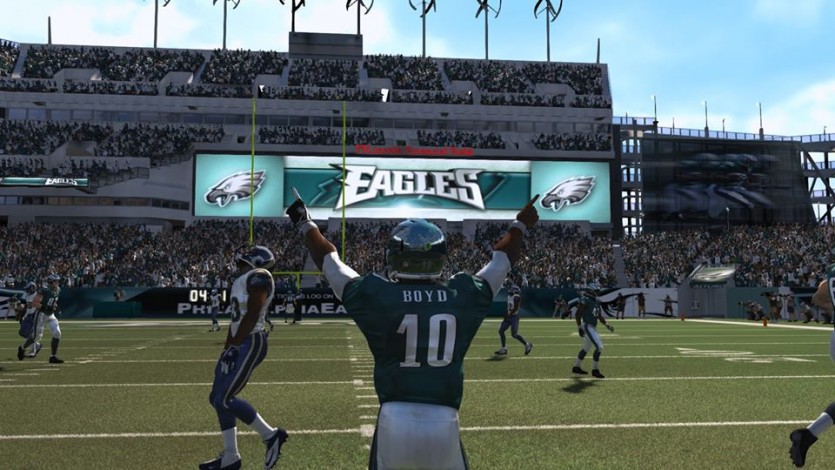 PHILADELPHIA, PA — The Philadelphia Eagles are off to a 4-1 record… that sounds great but when you take a deeper look you see plenty of concerns with this team. At first glance the Eagles look terrible on paper, 19th in Total Offensive Yards and 24th in Total Defensive Yards. Their first five opponents combine only for an 11-12 record. The sad thing is Nick Foles goes down with a broken collarbone Week 4 yet they didn’t miss him Week 5 winning 30-8 against the Rams, due to the fact Foles only threw for 549 yards in the previous 4 games. Unfortunately backup Tajh Boyd didn’t light up the score board neither with only being 10/14  135 yards TD.

The Eagles have never claimed to be a pass first team with Lesean Mccoy leading the way but you have to wonder when you will see more out of the quarterback position. We got a chance to interview first year Head coach Jared McDonald to see how he feels about the “SOFT” 4-1 start.

Struggling to pass the ball and you trade Jeremy Maclin ?

Coach McDonald: “Multiple factors went into trading him, this was the last year on his contract and we had a feeling he wouldn’t want to resign with us at the end of the year but yes our passing game has been God awful this year but with that being said we have given up the 3rd most passing yards this year so we focused on upgrading our secondary by bringing in Tyrann Mathieu”

Are you worried about where you team is ranked in Offense and Defense yards?

Coach McDonald: “No, of course we would like to be higher on the list but yards don’t win games, points do and we are 6th in PPG”

What would you credit to the 4-1 start to?

Coach McDonald: “Bend but don’t Break defense…we may give up a lot of yard but we are leading the league in forced fumbles(6) and tied for first in interceptions (10)..with the best turnover difference in the league of 11 we keep the ball in our hands more often and for long periods of time so the Time of Possession difference plays a key part in our wins”

The next 5 weeks will be full of tough games and if the Eagles want to prove the 4-1 start wasn’t “SOFT” they will need to find an answer for the quarterback position and hope the defense can keep making their opponents make mistakes and play out of their comfort zone.