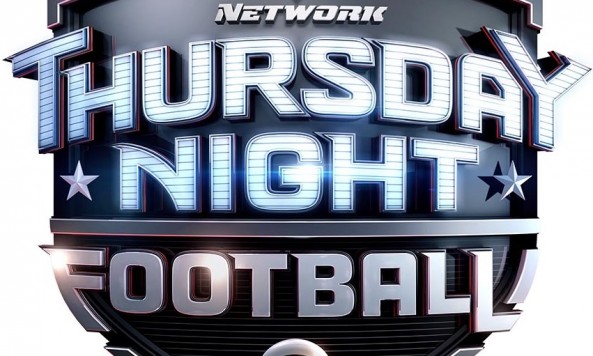 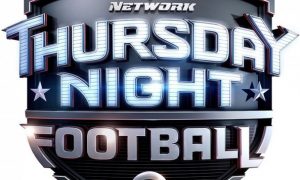 It was an exciting night of football tonight throughout the  various 2K OLF Networks.

With the season coming to a close in 3 weeks, many of the games tonight had playoff implications.

First we had the Seattle Seahawks taking on the San Francisco 49ers in a game that could prove to be huge come playoff time.

The 49ers were in desperate need of a win after having dropped their last two games and for the Seahawks it was a game they wanted to win in order to keep pace with the Washington Redskins for first place in the NFC. The game was low scoring but not because of the lack of effort by either team, but because of the strong defense by both teams. In the end however it was the Seahawks who came away with a narrow win.

Our second game of the night was an NFC vs AFC match-up featuring the New York Giants vs the surging San Diego Chargers. The Giants were coming off a tough loss last week against their division rival the Washington Redskins and like last week they didn’t play well at all, in fact they played worse. Eli Manning threw a career worst 8 interceptions, it might also be a new 2K OLF league record, the interceptions and terrible play overall cost them huge as they lost 3-33. The loss just about puts their playoff hopes alive, they would need to win out and have all the teams in front of they lose.

Next we had the Atlanta Falcons visiting the Green Bay Packers. It was looking good for the Packers in the beginning  as they took had a 3 point lead with just over five minutes left in the first half. The Falcons however scored a touchdown off an interception and never looked back, they scored 38 unanswered points before the packers scored a touchdown in the final seconds of the game. The final score in this one was 38-10, Falcons improve to 8-4 while the Packers fall to 6-6. Next week the Falcons will have a huge task ahead of them as they will be taking on the best team in the league, the Washington Redskins.

In out final game of the night we had probably the biggest upset of the season. The best team in the AFC – Oakland Raiders(10-2), took on the worst team in the AFC –  New York Jets (1-11). The Jets with nothing to lose went out and played their best game of the season! They got out to a 10 point lead and with four seconds left in the first half Geno Smith made a gamble that paid off by throwing the football at his receiver who appeared to be perfectly covered, but still managed to make the catch in the endzone. The Jets took a 17 point lead into the half and by the look on the Raiders faces they were just stunned! The Jets in the first half allowed just 20 yards of total offense, a new team record.

In the second half the Raiders seemed to have woken up as they managed to score 10 unanswered points. But in the 4th quarter with 4:29 left in the game,  Charles Woodson made a costly mistake when he tried to go for the interception but, unfortunately for him, he came inches short and allowed the Jets receiver Santonio Holmes to make the play and take it to the  11 yard line. A few plays after that the Jets scored again, making the score 10-20 with time running out. The Raiders managed to score again but could not hold off the Jets as they would score a field goal  to make it 17-23. The Raiders had a chance at the end but their quarterback Tyler Wilson threw a costly interception with 39 seconds left in the game. Final score in this one Raiders 17, Jets 23.

Only three weeks left in the season, some teams will be playing for their playoff life while others will try to play spoiler.  That’s gonna do it for tonight, it was a great night of football all around and we hope you enjoyed it as much as we did.