The Russell Wilson era comes to an end in Seattle 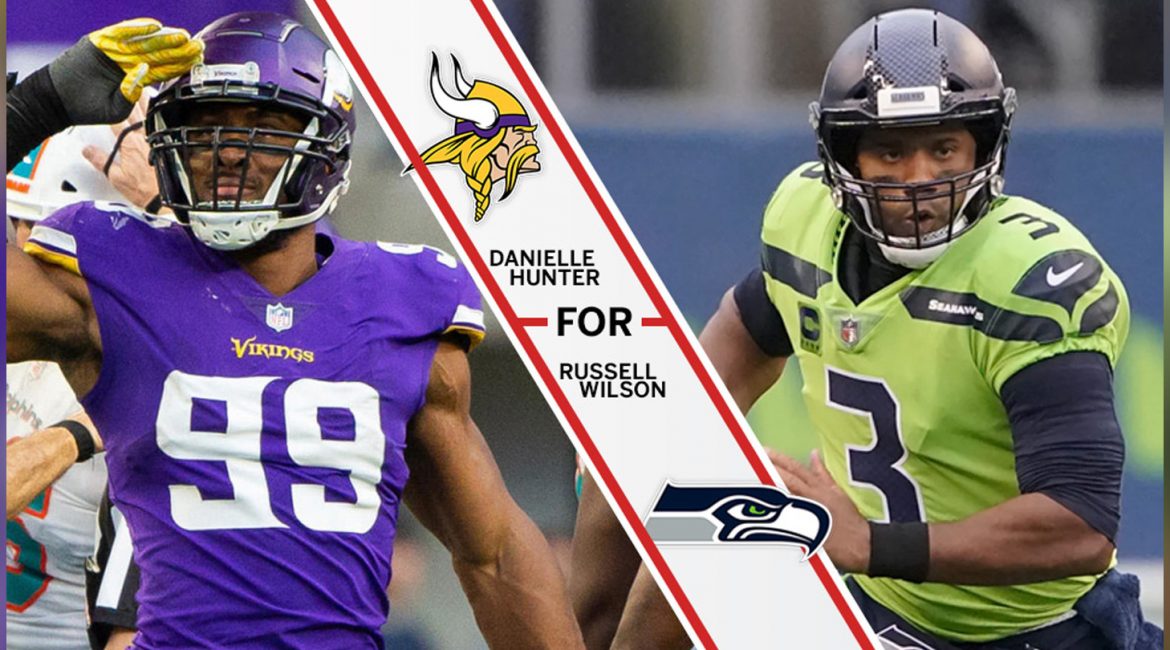 Seattle, WA — The Russell Wilson era has come to an end. The Seattle Seahawks have traded Wilson to the Minnesota Vikings in exchange for right end Danielle Hunter.

The Seahawks released a short statement that read – “We thank Wilson for his years of service to this organization and for bringing back-to-back Super Bowls to the city of Seattle. We wish him nothing but the best.”

Wilson took the Seahawks to three 2K OLF Super Bowls. The first came in Season 4 against the Buffalo Bills, then again in Season 5 against another AFC East team, the New England Patriots, and lastly in Season 11 against the Oakland Raiders.

Although Wilson will be turning 35 at the end of this season, he is still putting up decent numbers. Last season, he had 29 touchdowns, 21 interceptions and passed for a total of 4056. The Vikings are a strong contender to make a deep playoff run and with the addition of Wilson, they’re now a true 2K OLF Super Bowl contender.

*Combined stats from Season 10 through Season 23