The NFC North: Is Mack enough? 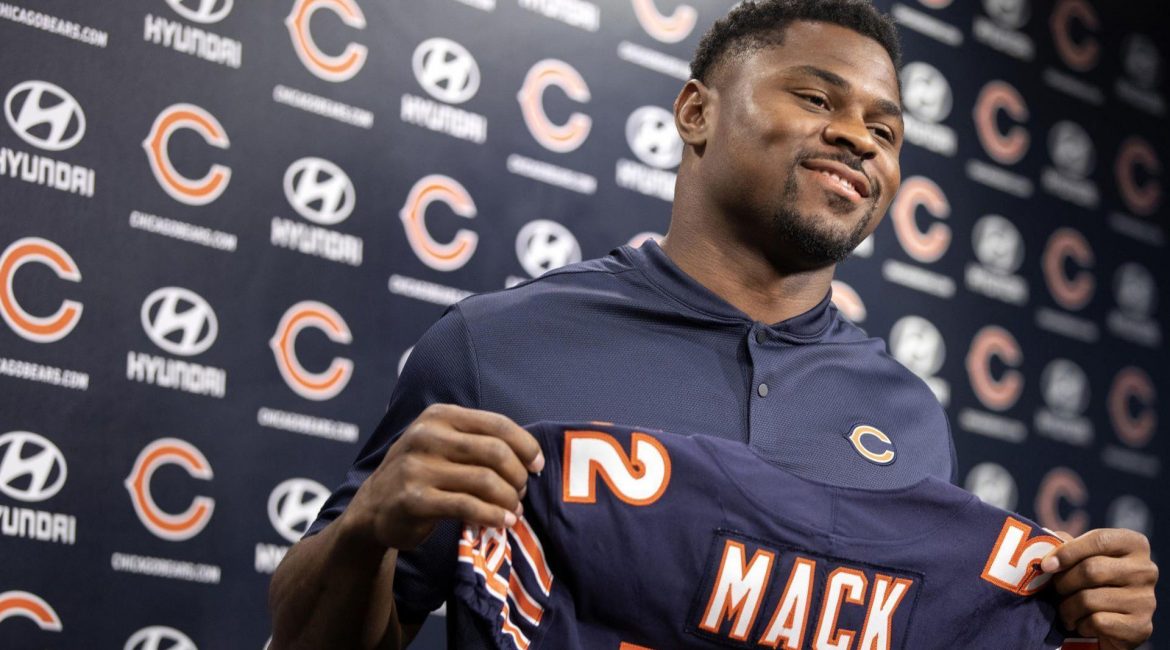 Khalil Mack is an intimidating factor for this Bears defense that already seemed monstrous enough with the addition of LB Roquan Smith in the recent draft. This is the pass rusher the Bears need to help them elevate their way to the top of the NFC North. With QB’s like Aaron Rodgers, Matt Stafford, and Kirk Cousins; Mack brings the pressure that will force these players to grow eyes in the back of their heads.

The question remains though, is this trade good enough for Chicago to grab the Lombardi trophy? Following the Khalil Mack deal, the Bears go from 100-1 to 40-1 odds to win the Super Bowl at Westgate LV SuperBook.

Coach Bauer had this to say: “We are very excited to have Khalil Mack here on the team. We know Mack is a very talented player and we expect him to have a big year for us. Khalil obviously changes the mood and mindset of the locker room. Guys on the field have more confidence doing their job knowing there’s a monster trying to bring down the QB.”

Here’s what some of his teammates had to say via twitter:

"He's the type of player that makes everybody's jobs easier."@The_Dream99 and @52Mack_ on the same defense? Watch out. 😏 pic.twitter.com/OtrcRus6JU

.@PrinceAmukamara on @52Mack_: “Just watching him today at practice flying around, being the first one to touch the ball and stuff like that, seeing his effort, we're all just excited.”

"He has every tool you need to be a great rusher."@charleslenojr72 talks arrival of @52Mack_. pic.twitter.com/knkZMPSWsc

With all this buzz and excitement going around, Chicago definitely seems to be on their way to the top. Will this trade be enough to get past the likes of favorites Green Bay Packers or the Minnesota Vikings? We’ll find out soon enough.