The Bears Bring In Two Rookies 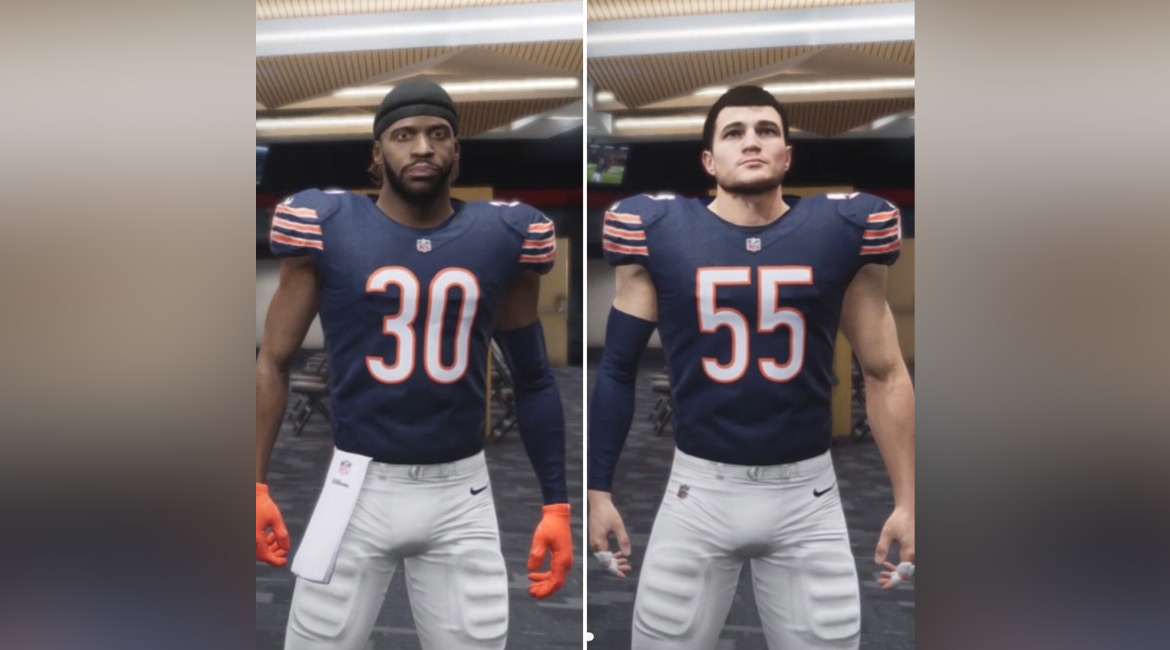 Chicago, IL — The Chicago Bears have brought in cornerback Trevon Diggs and right outside linebacker Tanner Muse onto the main roster. Both players are rookies and come from the defensive side of the ball. They are expected to be impact players this season and hopefully part of the Bears’ future. Diggs came from the Dallas Cowboys practice squad. He’s 22 years old and has a 6’1” 205 lbs frame with quality speed for a young defensive back. He is expected to fill in nickel formations and special teams. He will most likely be part of the future for defensive backs for the Bears as he would fit well with fellow rookie cornerback Jaylon Johnson.

Muse came from the Las Vegas Raiders practice squad. He’s a fast outside linebacker who is expected to take over the right side of the Bears 3-4 defense. He sits at 6’2 and 227 lbs. He is an extremely fast linebacker with a speed and acceleration rating of 90. He will also contribute to special teams. The move to acquire Muse could possibly be Robert Quinn’s replacement since Quinn is getting older.