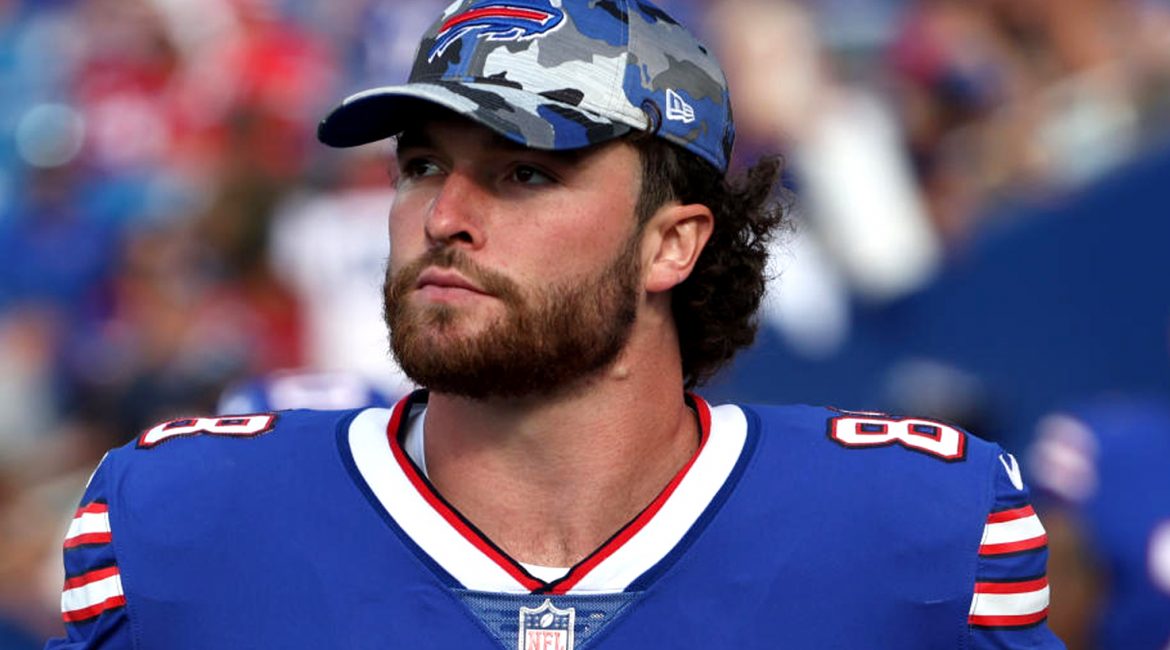 Buffalo, NY — A four-year deal with tight end Dawson Knox has been reached, the Buffalo Bills have taken care of one of Josh Allen‘s favorite targets just before the start of the season.

Knox said he made it obvious to team management throughout training camp that he intended to stay a Bills player long after his rookie contract expired at the end of this season.

Knox, who will turn 26 in November, is coming off a breakout season in the league’s 25th season he recorded career highs in touchdowns (10 – tied with Diggs), catches (65), and receiving yards (770).  His ten touchdowns established a Bills tight end single-season record and were tied with Stefon Diggs on the squad (10).