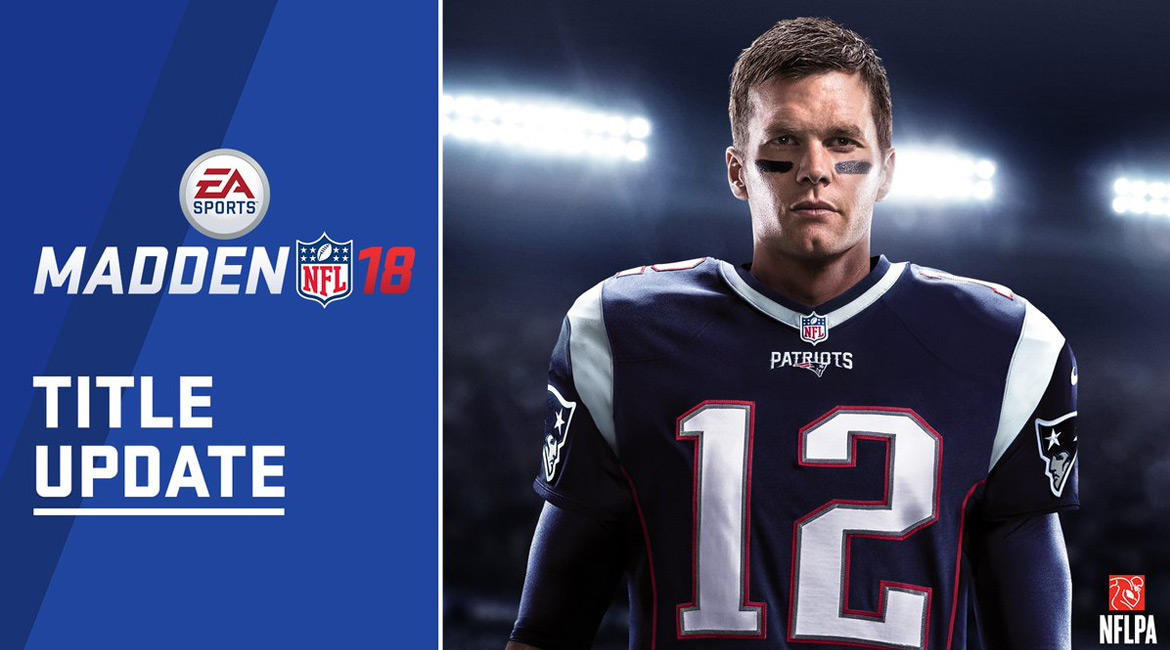 Charlotte, N.C- E.A. is still putting out updates for Madden 18 even after the football season has come to an end with the Philadelphia Eagles Beating the hated New England Patriots, in one of the most exciting super bowls to date, where we saw offensive records shattered.

This one comes with more game play updates then the one the released last month as well.

One of the fixes has been wanted for awhile now, they fixed an issue that would occasionally prevent ball carriers from being tackled directly following a broken tackle animation.  For the complete list of updates check out the below.

Developer Note: The Weak Box exploit manager was introduced this year to encourage players to better match the offensive personnel on the field when trying to defend the run, especially heavy run sets with eight or more run blockers inside the tackle box. Due to a lot of valuable feedback from our players, we discovered the AI could get hit by this inadvertently which was never the intent of the exploit manager. The new logic will prevent it from occurring when playing AI opponents moving forward.