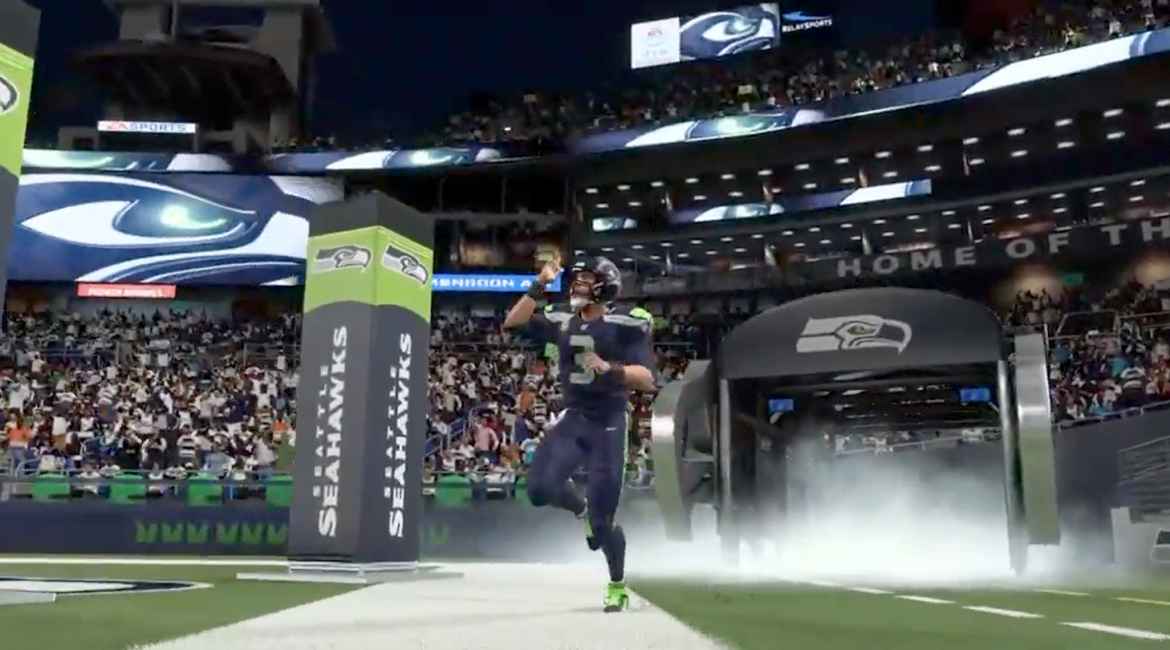 Seattle, WA — The Orellana era officially kicks off this week in Washington when the Seattle Seahawks take on the Dallas Cowboys.

Fans are looking forward to seeing what coach Orellana can do with this talented team. In fact, for those of you who don’t know, Orellana was the head coach of the Buffalo Bills back in Season 8 and had success up in Buffalo. So he comes in with high expectations.

“I’m very excited to be coaching this level of football again. I stepped away from the league to coach my son’s (Bryan Orellana) football team down in Texas. As soon as I got the word that he would be starting Quarterback I was itching to go down there and coach him up. And I did just that. A State Championship & a full-ride scholarship to Texas (University of Texas) later, I was itching to come back to the league! And well, here I am.” Said Orellana to the media this week.

There is a huge difference between professional football and High School football, so it will be very interesting to see how his debut goes against a very talented Cowboys team. Seahawks have a lot to work with this season. Russell Wilson enters his 8th season at the age of 31 and although it’s very unlikely Wilson retires or declines anytime soon, it’s interesting enough to point out that Seattle signed Tyree Jackson in the off-season. Jackson is listed at 6’7, 249 pounds and was a rookie last year. With a powerful arm and quick legs, it wouldn’t surprise me if Seattle is planning for the future with this young stud.

In the halfback position, Rashaad Penny and Chris Carson return & rookie Tyrone Grissom join them in the backfield. In the wide receiver position, Tyler Lockett and D.K. Metcalf return and Robert Foster will be making his debut for Seattle this week as well. On defense, a few notable names that will be on the field are DT Jarran Reed, Linebackers Shaquem Griffin, Bobby Wagner, Shaquill Griffin, and Tre Flowers.