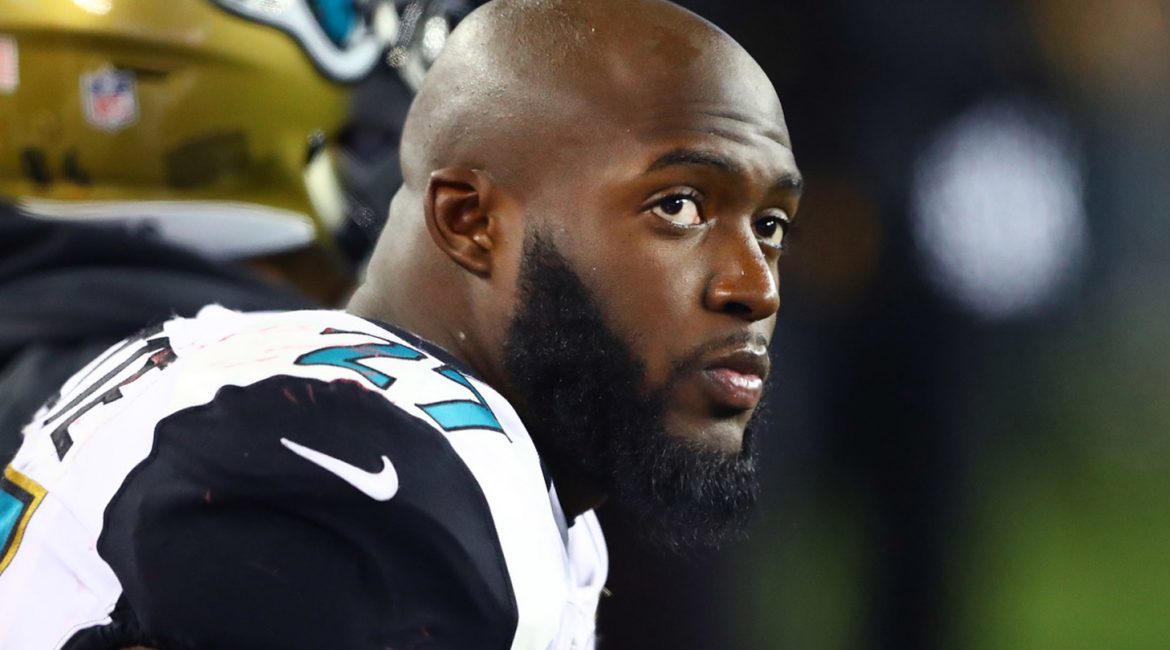 The Jacksonville Jaguars are said to be taking offers for running back Leonard Fournette. The star running back has struggled in the past two season for the Jaguars. In Season 13 he played in just 11 games and rushed for 456 yards and last season he rushed for just 605 yards, a far cry from the 1,117 rushing yards he had in Season 12 when he played just 12 games.

This season Fournette has zero rushing yards, due to a shoulder blade injury he suffered when blocking in the middle of the 3rd quarter, of the Jaguars week 1 game. It was an unfortunate injury, but as stated, he had zero yards in that game.Which only gives more validity to the rumor of the Jaguars looking to trade him.

If the Jaguars do trade him, that would leave them with T.J. Yeldon and Adric Dacus. Yeldon is on pace for an 800 yard season, while second year player Dacus has 42 yards.

We should find out by trade deadline(Week 8) if Fournette does in fact get traded or stays put.