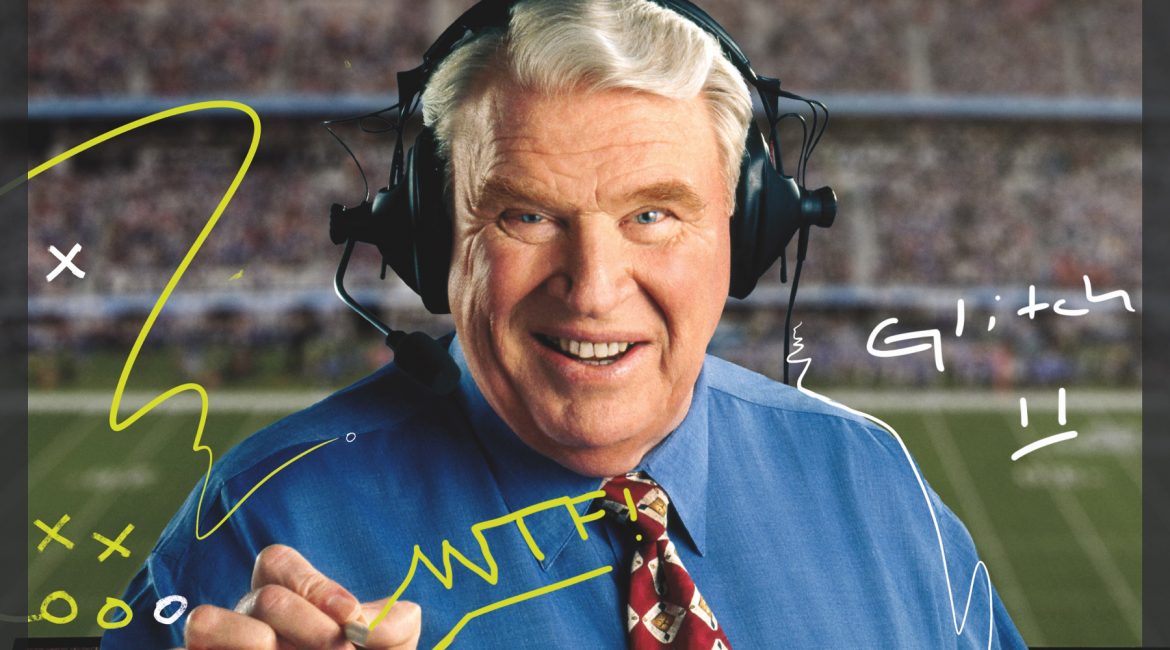 Salem, OR — As of this month, Madden NFL 23 is available on PlayStation, Xbox, and PC. No matter the platform, social media is currently rife with absurd and annoying bugs. Recent Madden games have drawn criticism for being buggy or unplayable upon release. And Madden 23 is no different.

Modeling issues are seen in some of the bugs. For instance, in this one, many copies of the same, casually attired coach appear where multiple models should be huddling.

This bug has been around for a while or at least a variation of it. Hey, at least EA is consistent.

Well that was fun...

Maybe they were former MLB umpires.

The front office showing they're part of the team too.

I have no words for this one, other than WTF!?

Ever wonder why some refs miss a call? Maybe it's because they didn't see the play...literally.

As someone who worked in the game industry for over a decade, I couldn't live with myself if I saw this on a game I worked on, smh.