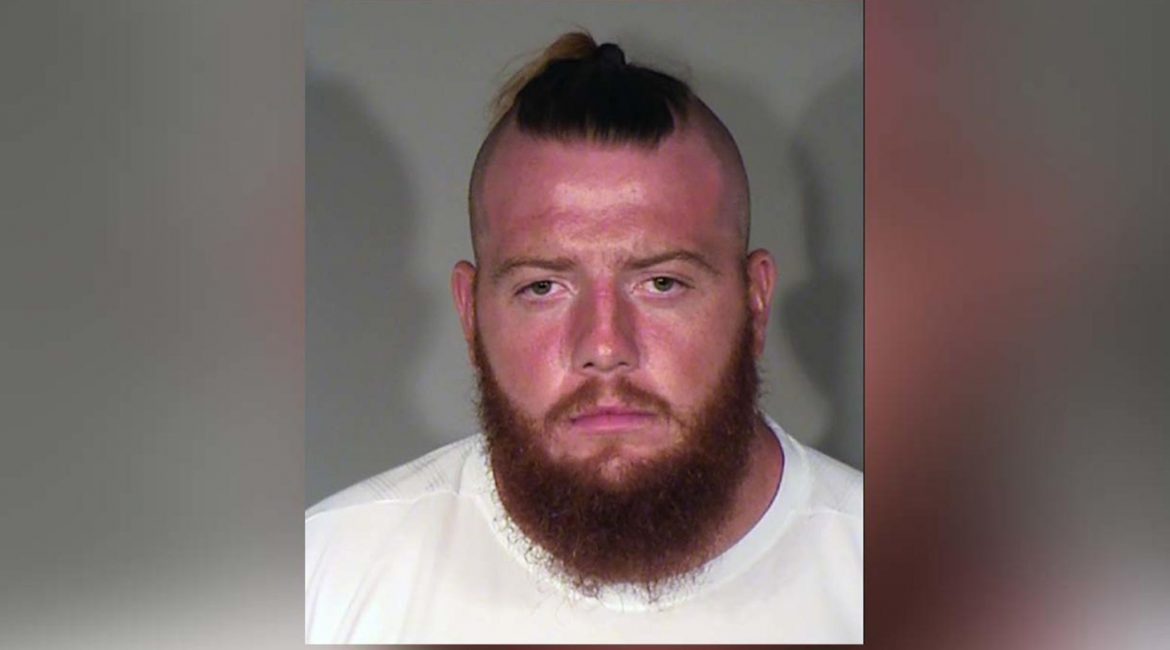 Los Angeles, CA — Los Angeles Rams OL Aaron Neary has been suspended for the first four games of the upcoming season for violating the league’s substance abuse policy per a league release:

Aaron Neary of the Los Angeles Rams has been suspended without pay for the first four games of the regular season for violating the league’s policy and program on substances of abuse. Neary is eligible to participate in all offseason and preseason practices and games. He will be eligible to return to the Rams’ active roster following the team’s game against the Tampa Bay Buccaneers.
2K Online Franchise

Worth noting this is the league’s policy on substances of abuse, not performance-enhancing substances. Per the policy:

The illegal use of drugs and the abuse of prescription drugs, over-the-counter drugs, and alcohol (hereinafter “Substances of Abuse”) is prohibited* for Players in the league. * - The league and the player's association prohibit Players from the illegal use, possession, or distribution of drugs, including but not limited to cocaine; marijuana and synthetic cannabinoids; opiates and opioids; methylenedioxymethamphetamine (MDMA); and phencyclidine (PCP). The abuse of prescription drugs, over-the-counter drugs, and alcohol is also prohibited. For example, the use of amphetamines and substances that induce similar effects, absent a verified and legitimate need for appropriate dosages of such substances to treat existing medical conditions, is prohibited.
Los Angeles Rams,Madden 20,Season 17
share