Raiders Lack Discipline and Focus in Loss to Packers 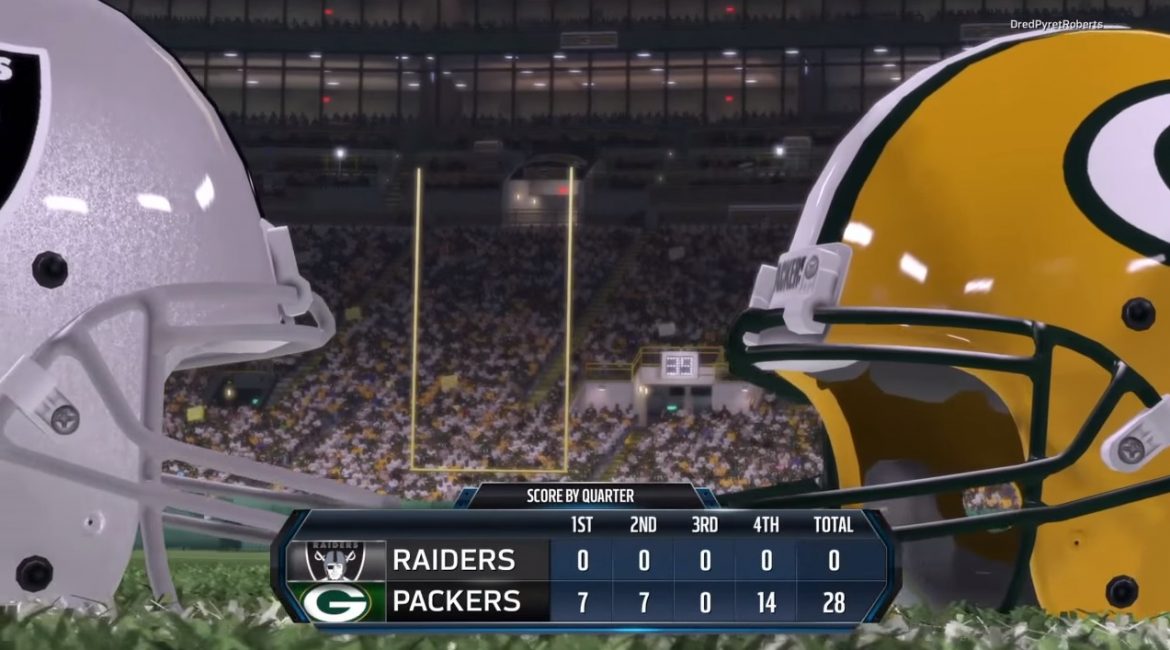 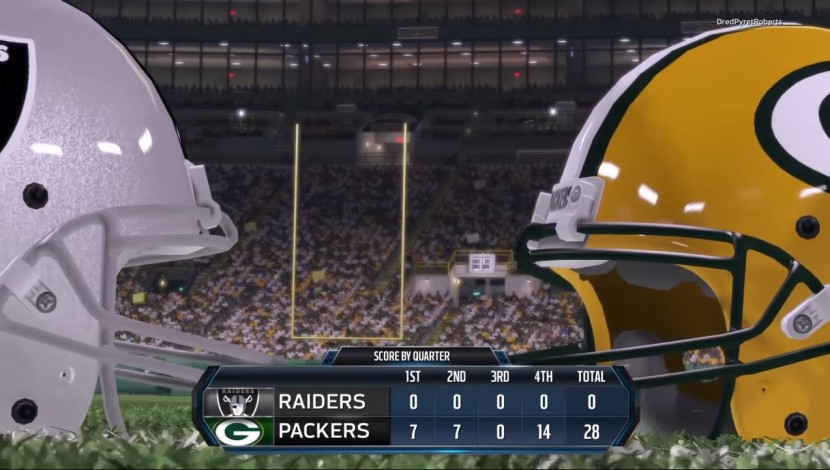 Yes, football is back Raider Nation and we have all been waiting to see how the Oakland Raiders will bounce back from a dismal 7-9 record last season and missing the playoffs for the first time since GM/Coach Max Farias took over the team.

Well, in their first preseason game against the Green Bay Packers, the Raiders right off the bat lacked focus and discipline. The starters showed their preseason jitters throughout the first half and played a sub-par series that ultimately put zero points on the scoreboard with one interception. Backup quarterback, Matt McGloin attempted a screen pass to a well-covered Kenjon Barner which Packer middle linebacker, Zaviar Gooden, intercepted and took to the house for a touchdown. With the team already down 0-14, the game looked very similar to games of last season where they mostly played from behind.

The game was ugly from then on out, we knew the backups were pretty much … backups. Receivers were not attacking the ball as they should, the offensive line was out of sync and out of position, quarterback accuracy was sporadic and there was no communication throughout the defense. Tight end, Matthew Mulligan, was called for four penalties that ultimately took away a big play and placed them on 3rd and longs. As a matter of fact, the Raiders had more penalties than points. The Raiders were shutout 0-28.

Significant stats for the game, Matt McGloin threw for 132 passing yards along with four interceptions. The Raiders running game was non-existent since they were playing from behind and focused more on trying to pass the ball more. “I was terrible out there, period. No excuses. I was hesitant when throwing the ball and my reaction wasn’t sharp. Those four INTs are all on me. The team lost because of me. And I understand its preseason and these games don’t count but they do count to me.”

If there was something to be positive about after watching this game, rookie strong safety Javia Cates hawked two interceptions to go with his two tackles.

“We were outperformed in all aspects of the game which is obvious,” explains Coach Del Rio during his post-game interview. “It was embarrassing to be honest. We lost track on what we wanted to accomplish today. These preseason games are here to focus on see where we stand as a team and focus on developing our players. We should have stuck to our game plan and kept trying to run the rock rather than throwing on every play. We are lucky to have this game be our first preseason game so we can look at our weaknesses and do our best to make them our strengths. ”

The Raiders will head to Pittsburgh to play their second preseason game against the Steelers. Game time will be announced and it will be streamed via the 2K OLF channel on YouTube. Be sure to subscribe to their channel and watch all user games.