Panthers will look to slow down the Cowboys rushing attack 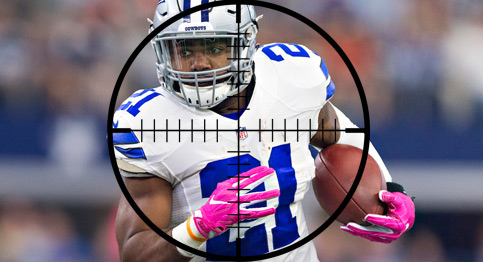 Charlotte, NC — The rookie workhorse, Ezekiel Elliott, has been nothing short of amazing this season. An astonishing 241 carries for 1206 yards a 5 yard average, to go along with 15 touchdowns on the ground. That’s good enough to put him in third place in the league among other great backs like Pittsburgh’s Le’veon,Bell and Tampa Bay’s Doug Martin, oh and let’s not forget he has 31 receptions for 295 yards and 2 touchdowns!

In his rookie year he is showing us that he’s primed to produce at an elite level for many years to come.  Watching some of those touchdown runs you got to truly see all his talents shine through, he has great vision to find the hole, great speed to attack the hole, and he is a powerful back that is hard to bring down and seems to have a nose for the end zone. 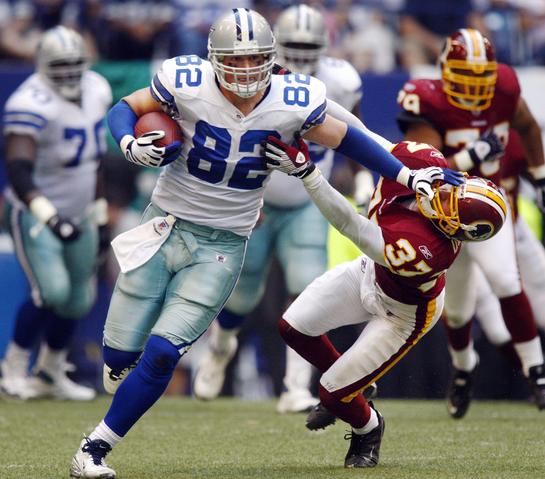 He may not be as quick as he used to be but this veteran tight end knows where to be on the field when they need a key first down. Surprisingly he leads the team in both receptions (77) and yards (875) and is second in touchdowns (4). Averaging 11 yards per catch shows just how reliable of a chain mover he can be. Not only is “Big Wit” dangerous in the passing game, he is a great blocker both in pass and run game, and his veteran knowledge has gone a long way in helping those rookies pick their game up as quick as they have.

You might look over his stats this season with Dez having only 37 receptions for 673 yards,  2 touchdowns you might be unimpressed and assume Dez is on the down swing of his career. I would disagree and argue that his presence on the field, causing teams to double cover him on the majority of play, or at least shade a safety over top of him all game is what still makes him a dangerous player. It opens up space for guys like, Jason Witten to get key first down’s as well as Terrance Williams to benefit from one on one coverage, which allows him to average nearly 20 yards per catch and lead the team with 9 touchdowns.  Not to mention teams are afraid to stack the box to stop the rookie sensation “Zeke the Freak” Elliott from running everyone over and not to mention Dez is always a dangerous weapon that can score any time he touches the ball. You just simply cannot forget about this guy. When we finally sat down and went through some of the film from not only the last game, but games from the entire season we have come to a couple of conclusions.

I see this being a tough game at first as both teams try and figure out what each other is doing, but later on I see it opening up and being a show.  I feel like Carolina has the type of defensive line that won’t let Zeke do what he pleases and that will force Prescott to beat them, which I don’t see happening, and he will throw a crucial interception to seal the victory to none other than Defensive MVP Luke Kuechly. Final Score, Cowboys 24 Panthers 31.