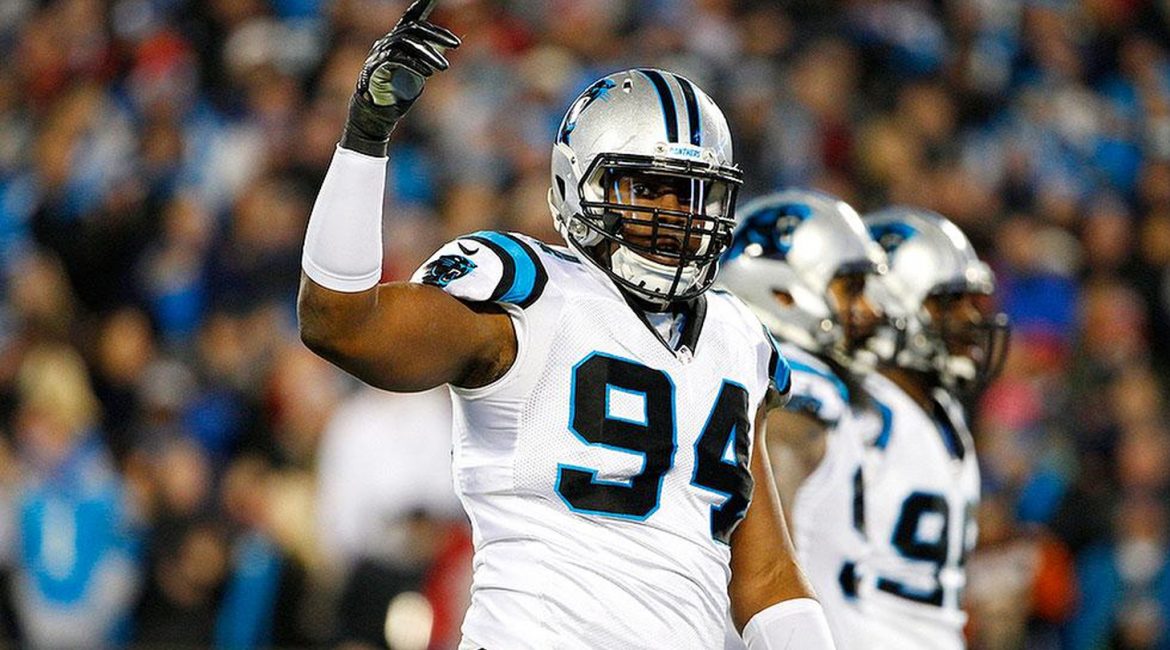 Charlotte, N.C. — Even after a convincing victory that saw the Carolina Panthers, who are one of the top ranked defenses in the league, held a good Washington Redskins team to only four field goals for the entire game. The Panthers decided to bolster their front line by signing former second round pick Kony Ealy to a 1 year deal worth 2.5 mil.  Kony will do his best to fill in the void left by future Hall of Famer hopeful Julius Peppers, who is out for the year with after suffering a torn pectoral muscle in the 31-28 comeback win against the New York Giants. Peppers (38 years old) might have seen his wonderful career come to an end as he is expected to be out for 34 weeks. Peppers is only 1 of 2 other defensive injuries and one has to wonder if the early bye week will only end up hurting this team in the long run without a break midway through the season to heal minor injuries.

Despite a strong defensive effort in the first half of the season, it appears that the Panthers coaching staff aren’t taking anything for granted either. Along with the Peppers injury, they saw Kawann Short leave the game with an injury and was unable to return. His injury was diagnosed as a groin strain, but was able to suit up this week against the Redskins. With the injury history that has seemed to plague this team, it’s no wonder why they’re trying to be proactive their approach going into the middle of the season. There have been rumors of maybe one or two more possible free agents visiting the Panthers for a workout and even a trade talks with an AFC East team! Something noteworthy to add is a potential contract dispute with one of there star linebackers. Stay tuned Panther nation! You will be the first to know about anything affecting your team! Keep pounding!