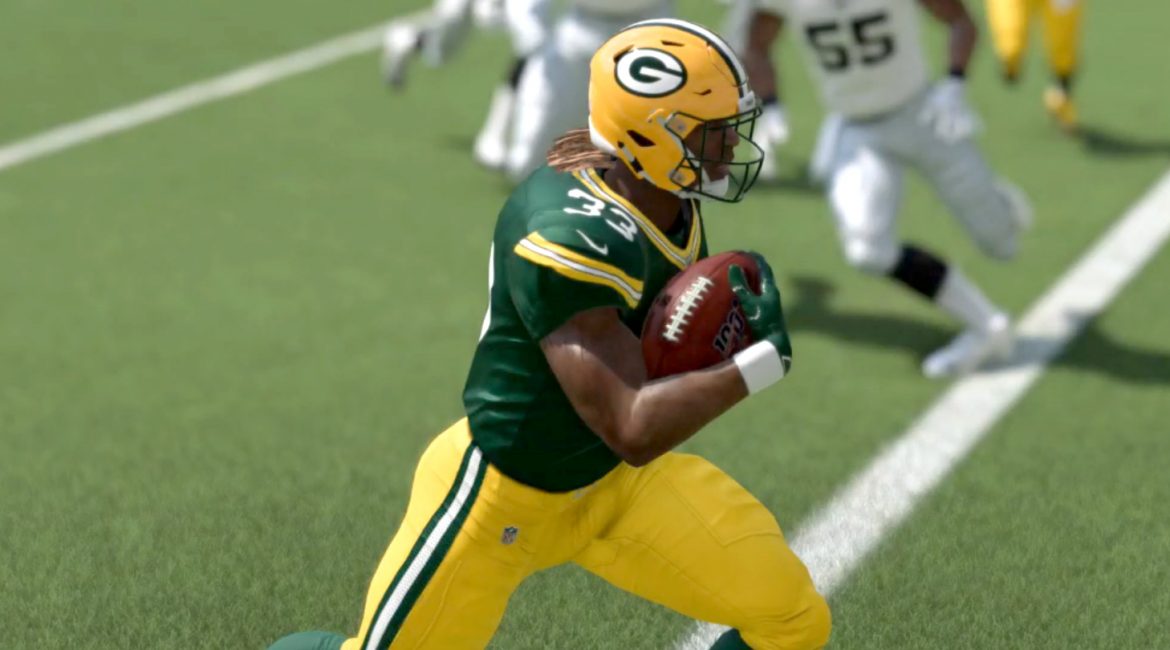 Green Bay Wisconsin – The Green Bay Packers recorded their second win of the season Sunday at home against the Oakland Raiders by a score of 34-13. As in their initial win, the Packers leaned heavy on the run game and backed it up with another solid defensive performance.

Tyree Jackson had his best game in his replacement of Aaron Rodgers, completing 8 of 13 for 97 yards and 1 TD. Jackson also added 55 yards on the ground with another TD. The lack of passing attack was not really a concern as the Packers accumulated 217 rushing yards, led by Aaron Jones who accumulated 101 yards on just 13 carries.

Unfortunately, the injuries continue to mount for the Packers as they lost leading rusher Jones for 4 games with broken ribs.

The Packers look to build upon their second win next when as they travel to Kansas City to play the division leading Kansas City Chiefs.