Orellana Takes Over The Bills! 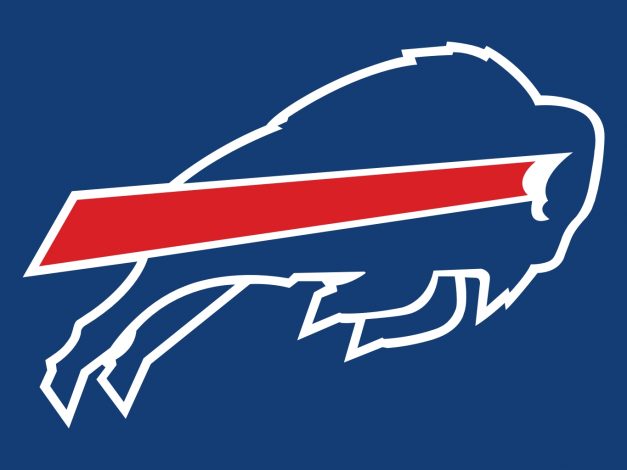 Buffalo, NY — After recent struggles and disagreements with Bills President Russ Brandon, the Buffalo Bills have fired Head Coach Rex Ryan. This came as a HUGE surprise to the league as we are only five weeks into the season. No comments were made by Rex Ryan.

The Buffalo Bills wasted no time in finding a new Head Coach as they went on to hire Oscar Orellana.

Who is Oscar Orellana?- Orellana has had a very successful career so far. He won two National Championships as an Offensive Coordinator in 2010 with the University of Alabama & as a Head Coach in 2014 with the Florida State Seminoles. But this league is a whole different ball game… We got to hear from him at a press conference this morning.

“The success that I had at the college level no longer matters. This league is a different ball game! I’m going from coaching 18-22 year olds at the college level to coaching professionals who get paid a lot of money to play the game.  I look at this as a new beginning for me. The fact that this organization came to me & offered me a head coaching job of all things is a HUGE honor and I am very excited. My primary goal is to bring success back to Buffalo and I will do anything to make that happen. Now, this is a mid-season hire so I have a lot of work to do before our game against a dangerous 49’ers team next week.”

Fans took to social media as soon as the news broke out.

“Glad Ryan is out but we go on to sign a coach with zero experience?! LOL #OnlyTheBills”           “Very anxious to see how Orellana’s debut vs 49ers goes next weekend. Hope he gets us our 3rd W in a row!! #BillsMafia”.

Orellana will be making his league coaching debut at home next week vs the San Francisco 49ers.