Oh When the Saints Go Marching In 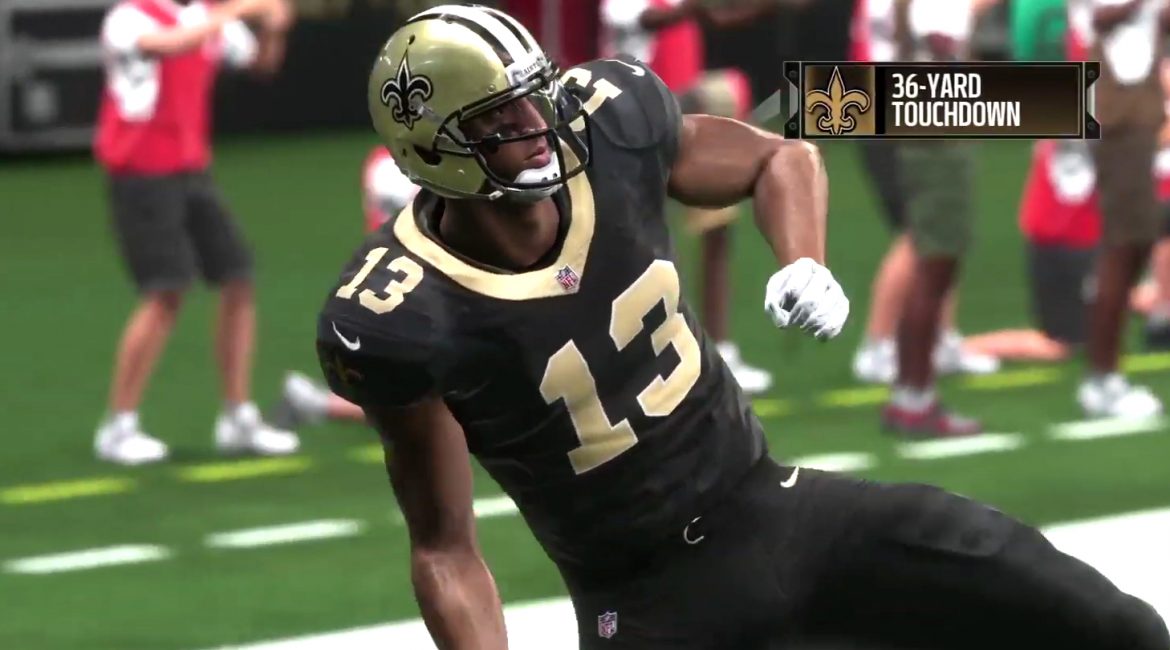 Chicago, IL — Father time did not seem to affect QB Drew Brees at all he left the Chicago Bears defense feeling completely dumbfounded. Drew Brees ended up with a 146.6 passer rating and went 22/27 in completions/attempts. Add the 3 touchdowns he also had in the game and people start to wonder if he’s ever going to retire.

On the other side of the offense, the story was completely different for QB Mitchell Trubisky. Trubisky threw 3 interceptions in the game and went 7/16 in completions. Coach Bauer would end up pulling the struggling QB late in the game for journeyman QB E.J. Manuel.

During the post conference, Bauer was disappointed in his team. “Today was obviously not our best effort given as a football team. I know we are much better than the effort given today and we will focus on getting better during practice this week. As for Mitchell, I have given him the okay to skip this conference and cool off. I’m confident he will come back next week and play a much better game. We’re going to put this game behind us and keep working hard to get better.”

The Oakland Raiders will visit Chicago for Week 2 as the Bears look to rebound and pick up their first win of the season.