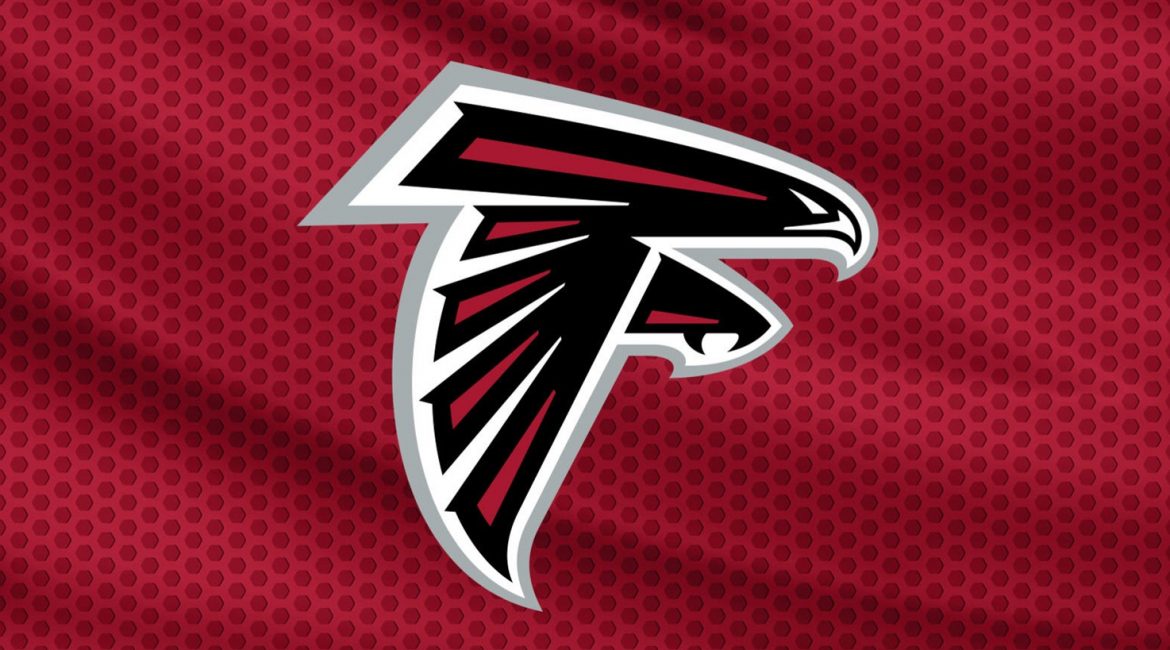 Atlanta, GA — The 53-man roster of the Atlanta Falcons is generally in good shape as they prepare for their Week 1 matchup against the New Orleans Saints at Mercedes-Benz Stadium.

On the team’s first participation report of the new season, receiver Drake London was listed as restricted despite participating in practice on Wednesday while wearing full pads.

It’s encouraging that he might play against New Orleans, but it doesn’t mean it will happen just yet.

“We’ll see how it looks the remainder of the week,” said Falcons head coach Chuck Davis before to practice. “And then we have to decide if he will play or not, and how much we will put on his plate.”

All of them are legitimate concerns that still need to be addressed after the No. 8 overall Draft choice missed several weeks due to a knee injury sustained in the first preseason game against the Detroit Lions. London’s lone reception, a catch-and-run of 25 yards that demonstrated his potential impact, resulted in injury.

London has been practicing all summer at every receiver position, and even in practice against the great Falcons cornerbacks, he showed promise.

It will be important to keep an eye on London’s participation as the week goes on. Consider that from Wednesday through Friday, the team reports participation levels, and on the last day, an injury designation is made (or not made, indicating that the athlete is well and ready to play).

The participation report also revealed that cornerback Darren Hall was out due to a quadriceps injury. Parker Hesse, a tight end, was out from work on Wednesday due to personal matters as well, but he should soon rejoin the action.