Nagy’s First Game Back In Chicago 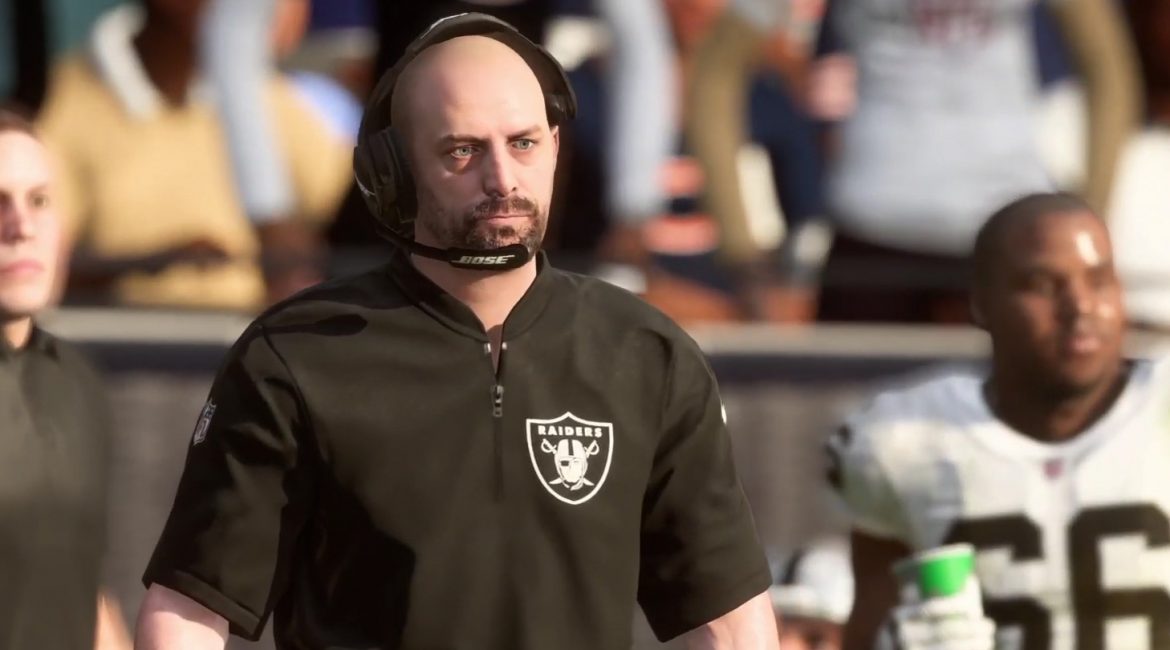 Chicago, IL — Matt Nagy made his return to Illinois this week when the Oakland Raiders took on the Chicago Bears in week 2. Nagy had already agreed to be assistant coach in Chicago last season but plans in the head office changed last-minute. This lead to the Oakland Raiders eventually signing Nagy as assistant head coach.

Nagy’s first drive for the Raiders would lead to a chip shot field goal for a 3-0 lead. Mitch Trubisky would lead the offense down the field towards the opponents 20 yard line to set up a Tarik Cohen TD run. 7-3 Chicago.

Following the Chicago TD Derek Carr would chip away at the Bears defense getting into the red zone. This set up a TD run for Spencer Ware. 10-7 Oakland. The Bears would rely on Jordan Howard breaking down the Raiders defense following that drive. After a couple of big runs and catches by Howard the work horse would break free on an outside run for a 7-yard TD. 14-10 Chicago. Carr brought his offense close the red zone again with about a minute and 30 seconds left in the second quarter only to throw the a costly pick 6 to CB Prince Amukamara. Chicago would end picking Carr off again but failing to score before the half.

The third quarter of this game would end up seeing both teams punting the ball back and forth. Heading into the fourth quarter Carr would pick apart the Chicago defense again only to lead to a 27-yard field goal. 21-13 Chicago. Chicago killed time in the fourth quarter with their last drive but punted the ball back to Oakland with a about 2 minutes left. After starting on their own 5-yard line Carr would methodically drive his team down the field ending in a TD pass to WR Amari Cooper. With the game on the line the Oakland offensive line would end up costing the game for their team with holding calls on the 2 point conversion attempt.

Chicago ends up barely scraping a win away from the Raiders. A big running game and timely defense plays were key in Chicago’s win today. Coach Nick Bauer would praise the home crowd after the game for helping confuse the Oakland O-line with plenty of noise on the last play. Chicago heads into the next game with a date against the 1-1 Green Bay Packers.