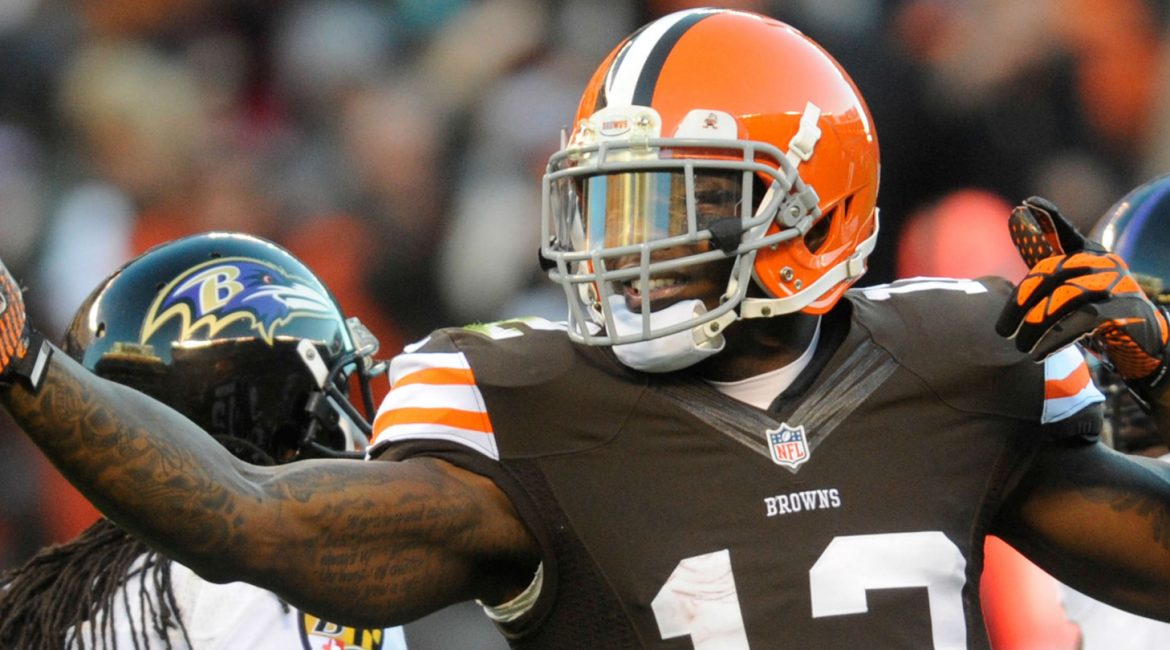 Foxborough, MA — The Cleveland Browns were on the verge of releasing veteran WR Josh Gordon, but were intrigued by trade offers over the weekend.

The New England Patriots emerged as the favorites to land the often-troubled WR and so they did. The Patriots and the Browns agreed to a trade sending Gordon over to the Patriots for their RT Marcus Cannon and a 2019 5th round pick.

Since Tom Brady wears #12, Gordon will opt to wearing #10 on his jersey. Gordon provided his thoughts about the trade. “I first want to thank the Cleveland Browns for the opportunity that they gave me. It’s been a long run and they took the chance to pick me through the supplemental draft. It sucks that I won’t finish my career in Cleveland, but I’m looking forward to the next door. I am excited to play alongside big names like Gronk, Edelman, Hogan, and the list goes on. The biggest name is Tom Brady. He’s a living GOAT. I am looking to catch passes from him when he returns from his injury.”

Coach Sean Nguyen shared his thoughts about the trade. “Gordon is a monster. We’re hoping to have the same Gordon who put the league on notice when he had his breakout year. We’re aware of the off-the-field distractions, but Gordon is a one of a kind guy. He’s worth the risk.”