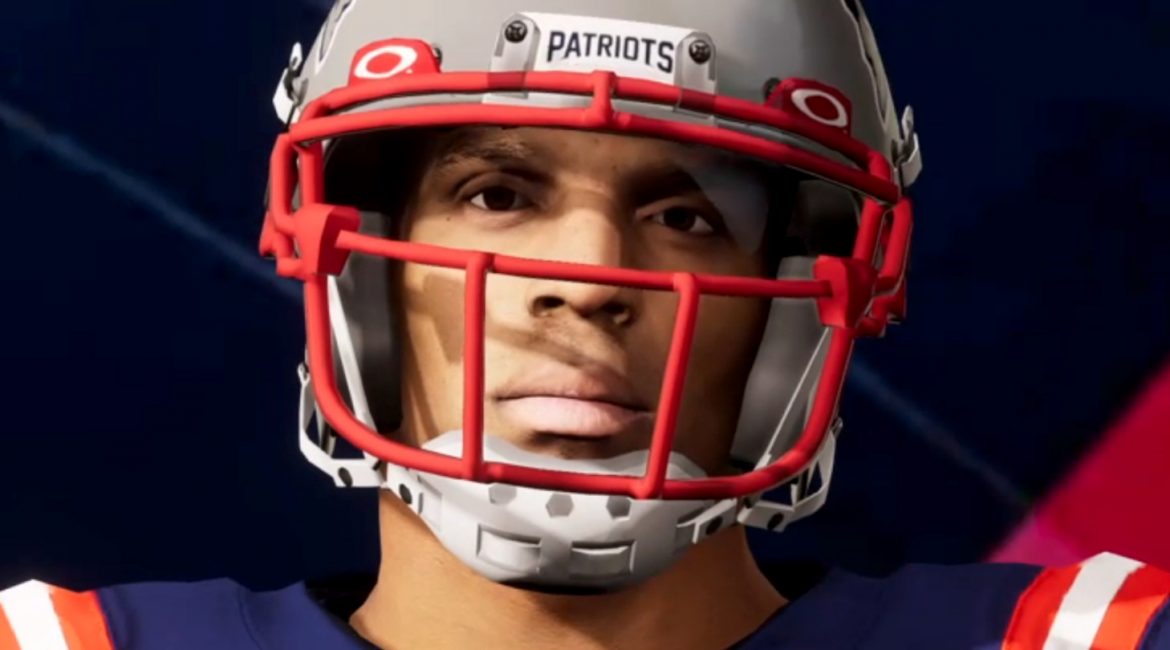 Foxborough, MA — The New England Patriots have a new face of the franchise. He’s a former league MVP with a unique fashion taste, but no one can outmatch his work ethic.

Ahead of Week 1’s matchup against the Miami Dolphins, Patriots’ head coach Sean Nguyen has been impressed so far by the work ethic, energy, and leadership of quarterback Cam Newton.

“He’s come in and really worked hard,″ Nguyen said of Newton on Wednesday in a press conference. “It’s really been an enjoyable experience for me, for our staff, our team just to get to know him, the things that he’s been familiar with and watch him acclimate to our system and our players and the way we do things. “His attitude’s been great. It’s been a fun process. He brings a lot of energy. There’s never a dull moment and you can see why the players gravitate so much towards him. His personality lends itself to that whether it’s in the meeting room, on the practice field, in the locker room, etc. He’s done a really good job.”

While they’ve only spent a short amount of time together due to an unconventional training camp, Nguyen is confident in Newton.

“We have a long way to go in terms of hopefully where we’ll ultimately be in terms of growth and understanding the totality of what we may be able to become on offense, but I think there’s nothing more I could have asked him to do in the four or five weeks that we’ve been working together to try to grasp his responsibility and our offense at the quarterback position.”

For Nguyen, developing a relationship with any player, especially the quarterback, is important. He’s kept an open-mind while coaching Newton.

“I would also say the right thing to do, in my opinion, is to go into any kind of relationship like that with an open mind,” Nguyen. I’ve learned as much as I’ve taught about him, what he’s been taught, the things that he understands and knows. It’s always important for me to listen to a player to explain their perspective on things. I’ve done that with many people in the past.

“It’s really a two-way street when it comes to getting to know one another and getting ready to embark on playing together, coaching him, him playing for us. I wouldn’t say I went into it with, ‘I think he can do these things and not those things.’ I don’t usually do any of that. I just kind of go into it with an open mind, allow the players to have opportunities to do a lot of different things and then try to evaluate what we’re seeing as well as talk to them and communicate constantly about how they feel about it.″