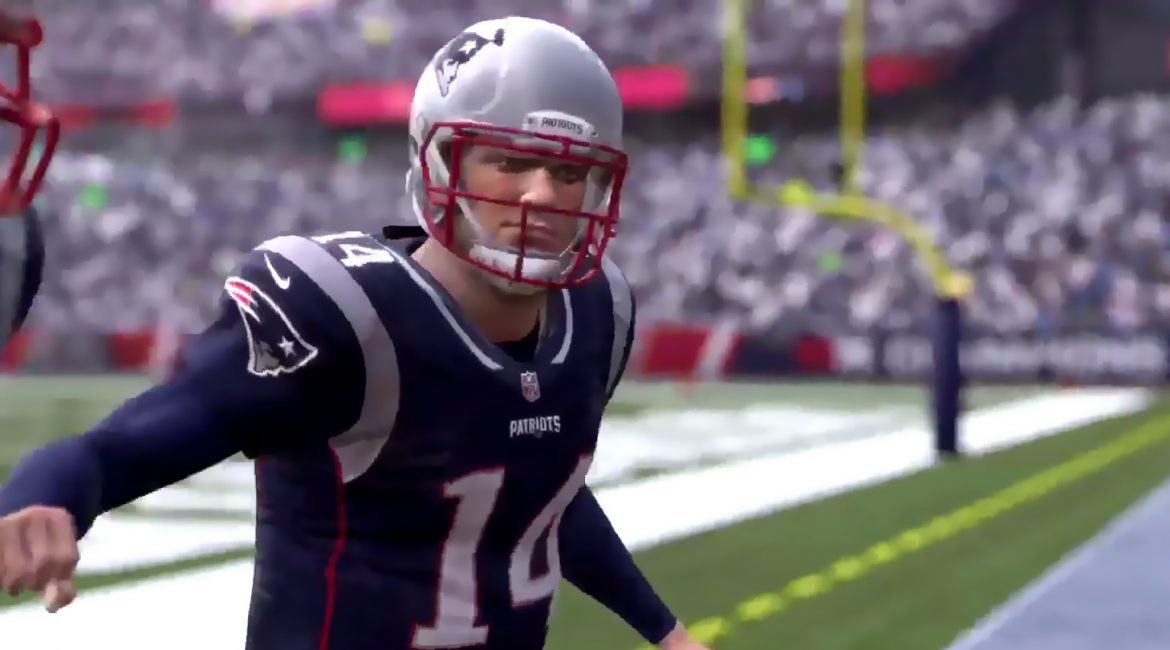 Foxborough, MA — After being named the starting quarterback over future hall of famer Tom Brady, Sam Darnold is adjusting to the new system and culture.

The second year pro was excited for his fresh start as a Patriot. “I got to face them twice a season last year, but now it’s nice to be on the other side. I didn’t get a full off-season to prepare for playbook so I’m adjusting and learning more plays. It’s awesome man. Change was something that I definitely needed.”

Darnold was asked about if there were any tension between him and Tom Brady. “No, not at all. Tom has been a professional about coach’s decision to start me. He’s been helping me a lot so I am blessed to have him there for me. I look up to him.”

Darnold showed potential of being one of the better quarterbacks in the league. Darnold shredded the New York Giants, by throwing for four touchdowns.

Coach Nguyen was proud of his signal caller’s performance. “Darnold had more ups than downs. However, you can’t disregard the two interceptions that he made. Both throws were terrible, so he just needs to work on the chemistry with his receivers. Nothing time won’t fix. Overall, he had a great game.”

Time is exactly what Darnold and the Patriots will get, as they will have an early bye week. Darnold will be tested for his first away game, when the Patriots travel to take on the Pittsburgh Steelers in Week 5.