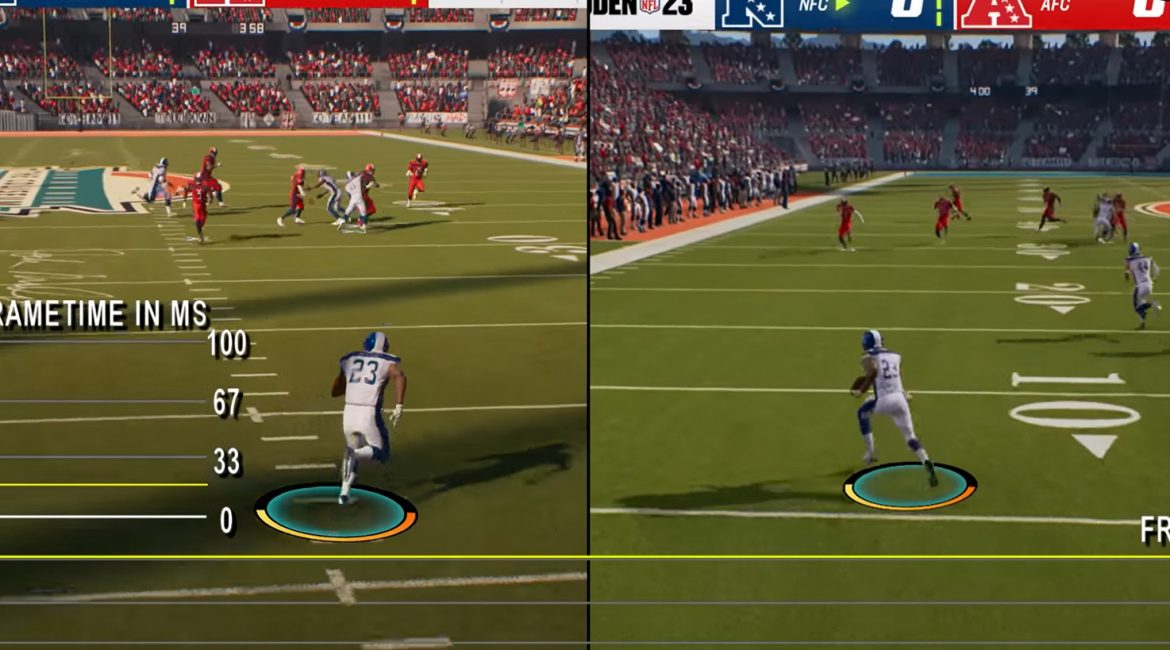 John Madden is a worldwide name thanks to the hugely popular EA titles, returning as the face of the franchise again in Madden 23. In this latest Madden release on Xbox Series X, Xbox Series S, PS5, and last generation consoles, tested here with the PlayStation 4 Pro.

Watch as IGN dives into the upgrades offered with FieldSense Motion blending, improved graphics, new modes, and much more, are you ready to play football?