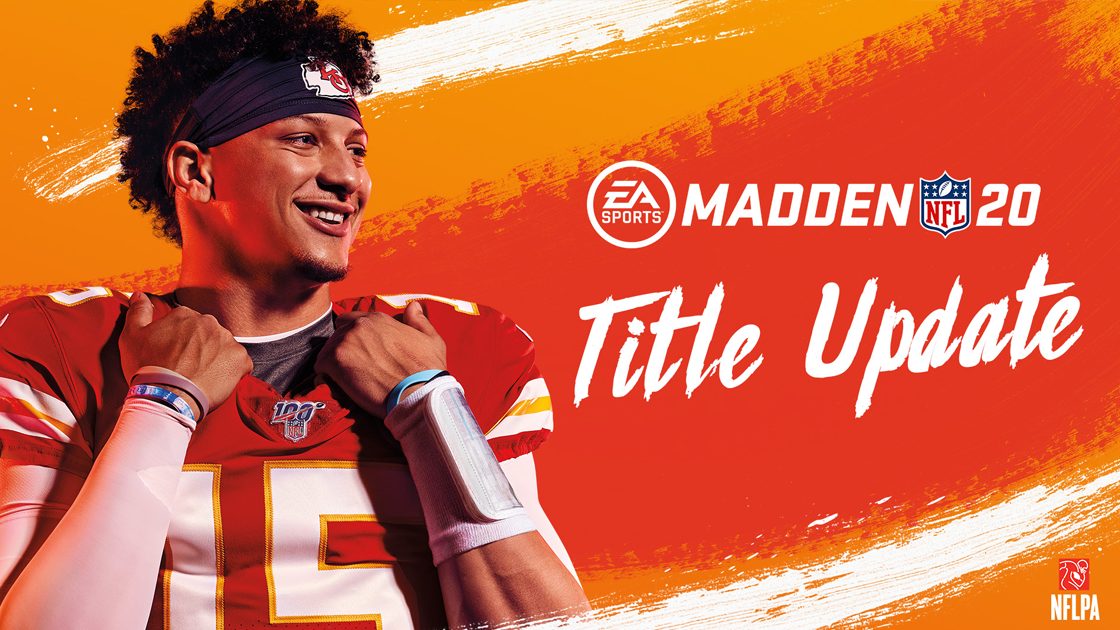 Salem, OR — The patch notes for the November title update on Madden 20 has been rolled out. As usual, EA delivered a comprehensive breakdown of their latest update with a clear and detailed explanation of each aspect of the patch.

Here is a detailed breakdown of what’s included in today’s title update: