Breaking News: League hands down warnings to Bills and Titans 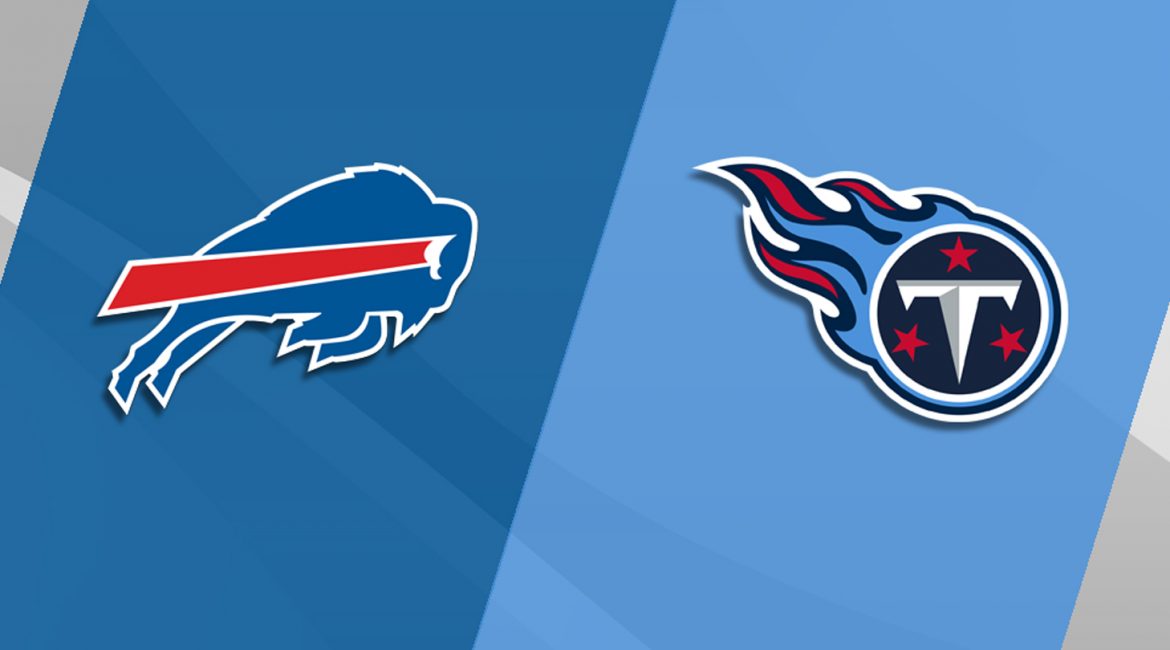 Salem, OR — The league has made a decision regarding the events of week five’s game between the Buffalo Bills and the Tennessee Titans. According to the commissioner’s office, both teams have been given a warning and both will be penalized -15 pts for violating league rules. The full statement from the commissioner can be seen below.

After review of the game between the Buffalo Bills and the Tennessee Titans, it is clear that both violated league rules. The Bills, violated the league’s “Quitting” rule and therefore resulting in a warning and points deduction. It is understood why the Bills coach felt it was necessary in this case. However, had he not quit only one side would have been found guilty of violating league rules. We also want to discourage anyone from quitting for any reason. The Titans are also getting a warning and points deduction. With the game well in hand, with a score of 42 to 17 and 3:25 remaining in the game, on a 3rd and 3. The Titans could have simply ran the ball, instead elected to continue to push the passing game and score more by calling an audible to the TE. While that might have been borderline, the real violation occurred when with 59 seconds left on the clock, the Titans scored another touchdown on 1st and 10. There was absolutely no reason to attempt a play. All that was needed was kneel down and let the game clock countdown to zero. The touchdown violated the league’s “Play with class” rule.

Both teams have spoken with the league and have expressed their disappointment in the events that happen. The league hopes this will not repeat itself under any circumstances and hope both teams learn and grow from this.

While this play maybe borderline, with the score 42-17 and 3:25 in the game. Is there really a need to try and continue to score?

While the previous play may have been borderline, this play is not. On 1st and 10 with 59 seconds left and the game locked up for the Titans. All that should have happen was a kneel down, period.

While the league understands the frustration from the Bills perspective. We strongly condemn the use of quitting by any member of the league, even in cases where a member feels the other user is breaking rules.