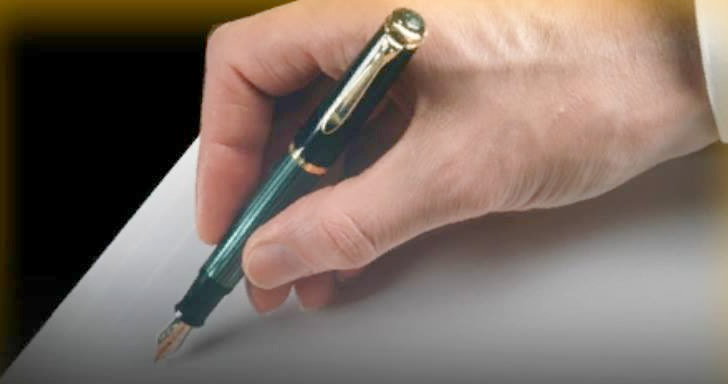 The first stage of free agency is over and we thought we would take sometime to breakdown some of the most important signings from the first phase.

We start off with what to some might come as a surprise, specially when you consider that no deal had been worked out with this player, a player that led the league in rushing yards with 1,389, was 3rd in rushing touchdowns with 11 and was without a doubt the workhorse for his team. We’re talking about none other then Knowshon Moreno. Moreno and the Miami Dolphins appeared to be going their separate ways, with no official contract talks during the season and speculation of his relation with coach Matt Bright, things didn’t look good. Well you can put those rumors or whatever you want to call them to rest, late last night the Dolphins and Moreno agreed to a new deal that will keep him in Miami for the next 4 seasons. The deal is reportedly worth 18 million dollars and he also received a 7 million dollar signing bonus.

“We’re happy to have him back. He is a big part of this organization, he is one of the hardest working players in the league, which payed off by him having the best season of his career and in the league.” said coach Matt Bright.

The Washington Redskins also made some noise as they announce the signing of DT Vince Wilfork. According to team sources, Wilfork signed a one year deal worth just under 3.5 million. Wirk was part of the New England Patriots last season and played in 2K OLF Super Bowl V. Redskins also added TE Owen Daniels to a one year deal and ex-Carolina Panthers WR Robert Meachem to a 4 year deal worth around 5 million dollars.

For a complete breakdown of all the free agency signings be sure to take a look at the league transactions page. That’s going to do it for now, don’t forget to let us know what you think about all the free agent signings in the comments below.